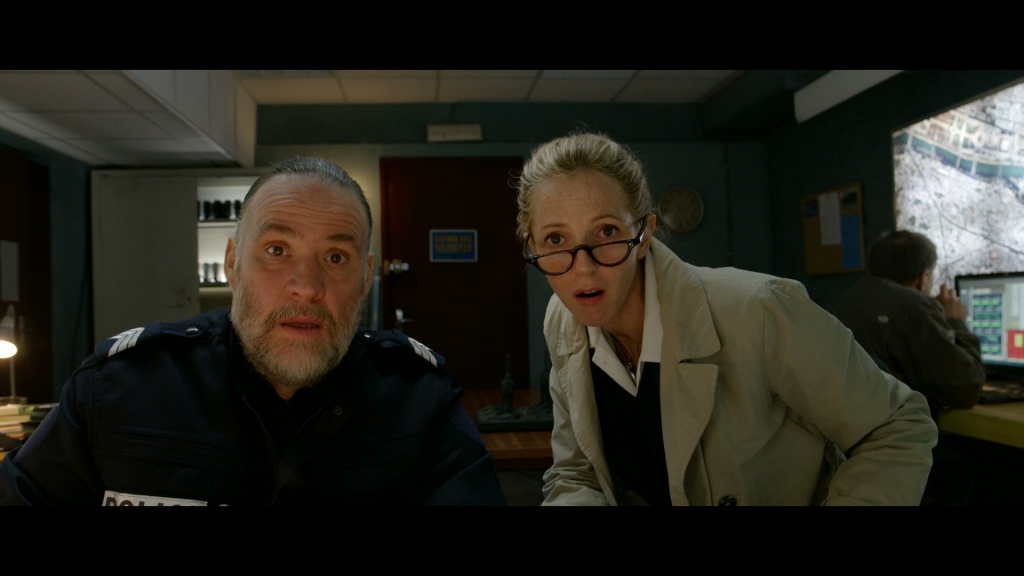 After I’ve seen Darren Aronofsky’s Black Swan and thought that the only thing I liked about it was Rodarte’s sisters costumes, I decided not to not trust IMDB’s rating ever again – this movie had 8/10 points!
It is maybe a question of personal taste, but I felt caught in a male fantasy with all the possible and predictable clichées about women which gave little room to a truly inspired scenario.
About the same time, I had a chat while dining at friends. And of course, talking about recent movies in theater, we discussed about what makes a good or a bad movie from our point of view.  How much does a professional site rating counts while you makes a choice and which are the sites you really trust? What is a good movies and why the real good ones aren’t always showing  great rating on IMDB ?

I started trusting Rotten Tomatoes lately. So  I realized that there are a lot of underrated movies and that I’m not the only one thinking this way. How do you find a worth watching film? Probably you learn first about it if you’re lucky enough to have friends sharing a very simillar taste with yours. And you start making all kind of lists (I do have one with classics I haven’t seen yet). Well, this is one of the reasons I decided today to focus on the “ugly ducklings” – or movies I really loved and think are great and must be seen but somehow they aren’t in the spotlight. Of course, I included as well a special French selection that might help discover French cinema in a new way and find out that it isn’t reserved only to few connaisseurs. 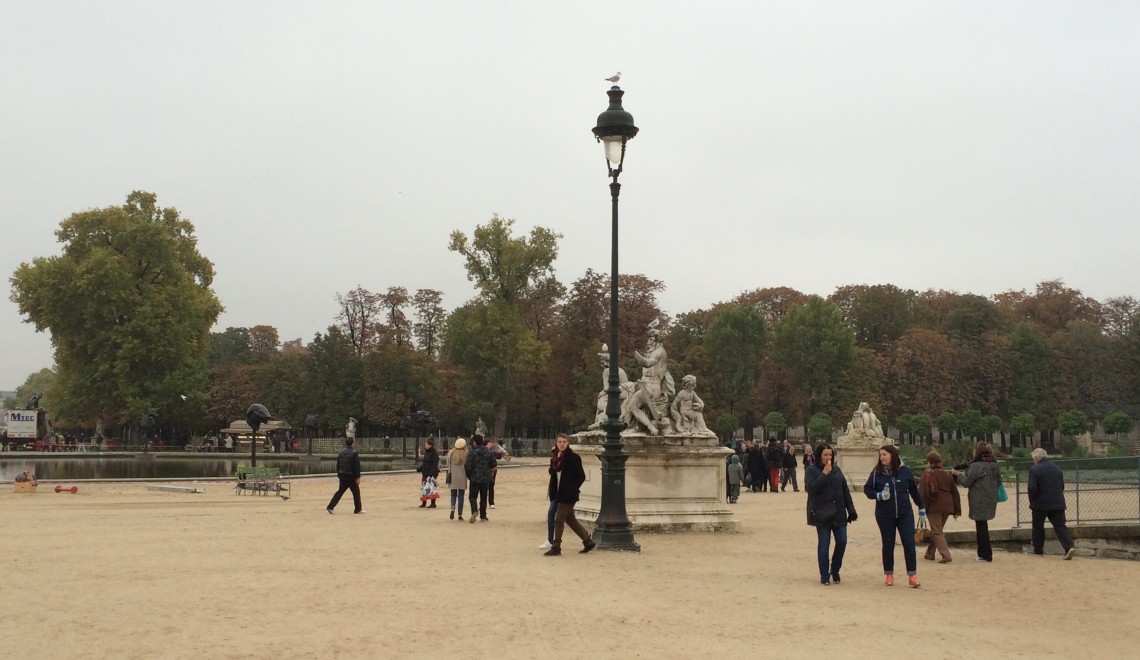 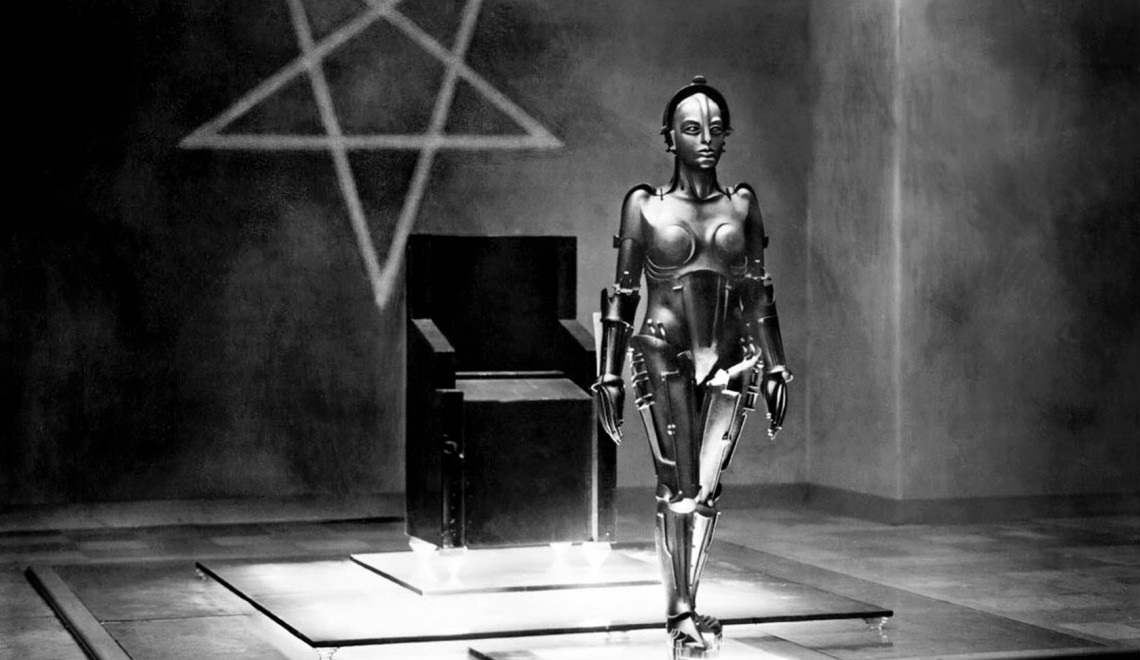