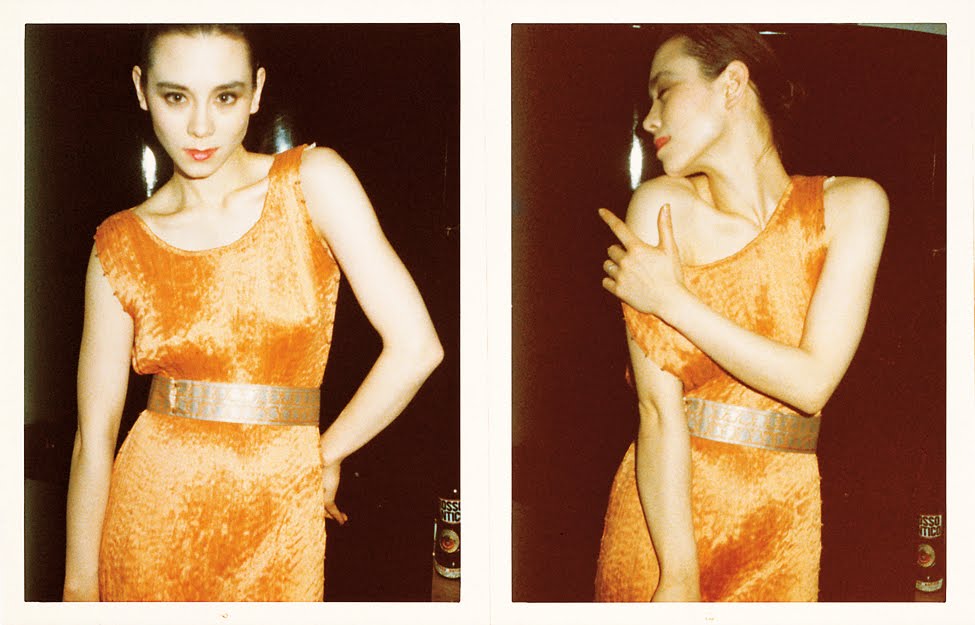 In the air. Like a sexy tune on heavy rotation. Antonio Lopez is everywhere lately – from Anna Sui’s spring summer 2012 hippie chic collection to Louis Vuitton fall 2012- 2013 men collection’s moodboard, to mention just two fashion brands. His sense of fashion and fun, colorful, sexy and disco world is an unlimited source of inspiration decades after his passing away.

Designer, photographer and make-up artist, Lopez worked as illustrator for Harper’s Bazaar, Elle, The New York Times  and Vogue in the 70’s and imposed his unique style that made him successful. As he bought a cheap Instamatic camera to take pictures of his friends, he did a various number of photos of Jessica Lange, Yves Saint Laurent, Jerry Hall (who choosed Antonio as her mentor), Paloma Picasso, Grace Jones, Divine, Andy Warhol or Karl Lagerfeld, with whom he worked regularly. Kind of a visual diary. Even thought his pictures made magazines all over the world hire Lopez to recreate that fresh and spontaneous style, most of the artist’s photos haven’t been published until this year, when Twin Palms, the american fine arts and photography publisher regrouped his best images in the photography book  Instamatics. I personally loved the photos of Tina Chow in a Fortuny orange dress or the ones with Paloma, Grace and Jessica in the red coat series.

Who doesn’t want a chic disco revival? The carefree, sexy and definitely 70’s free spirit of Antonio’s Lopez Instamatics seems just perfect for this summer and inspires also next season’s luxury collections.  So I felt it’s about time to take a closer look at his takes, as summer isn’t too far away, to be able to channel at its best THAT happy vibe.

Update: for more about his art, his world and his muses visit http://www.theantoniolopezbook.com 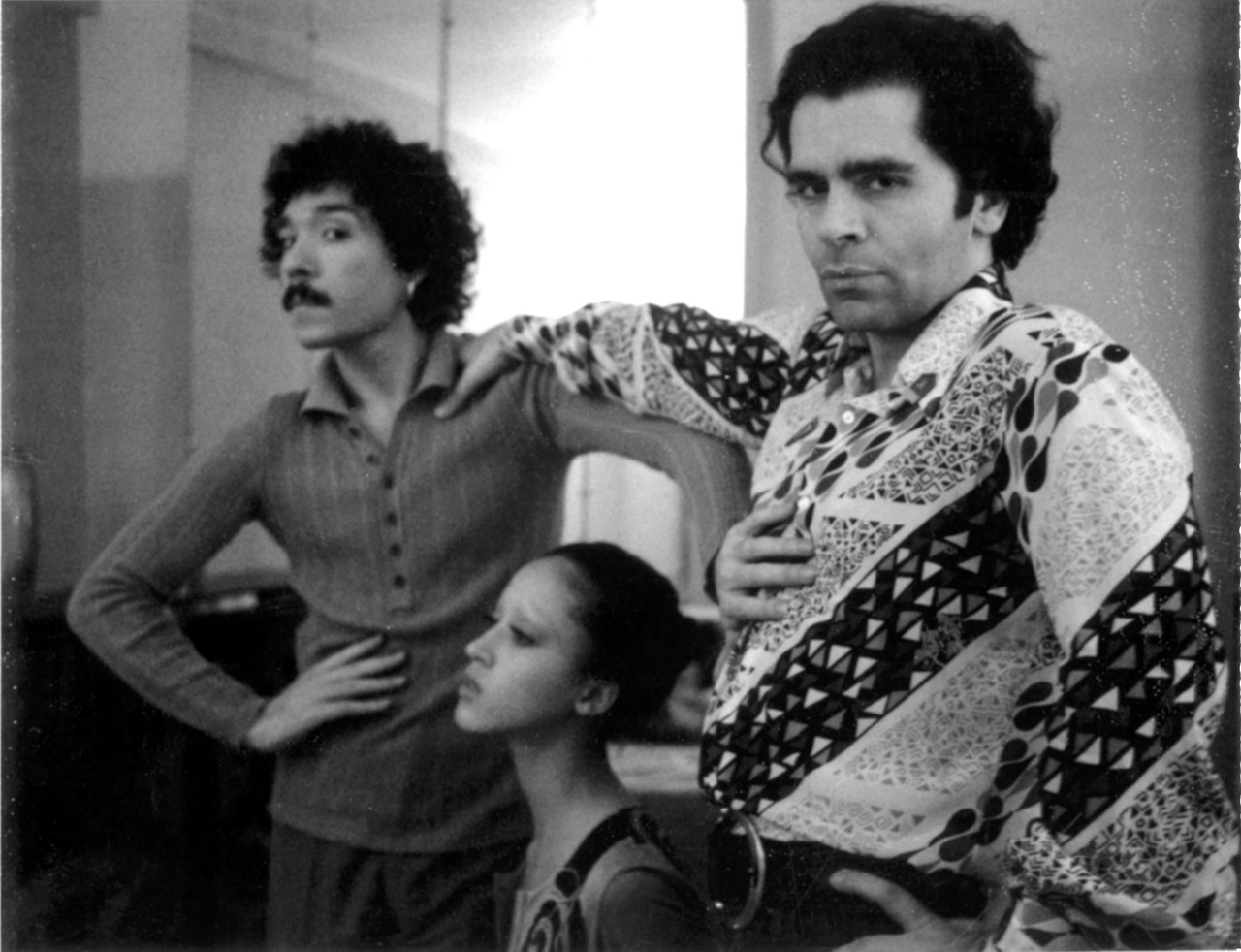 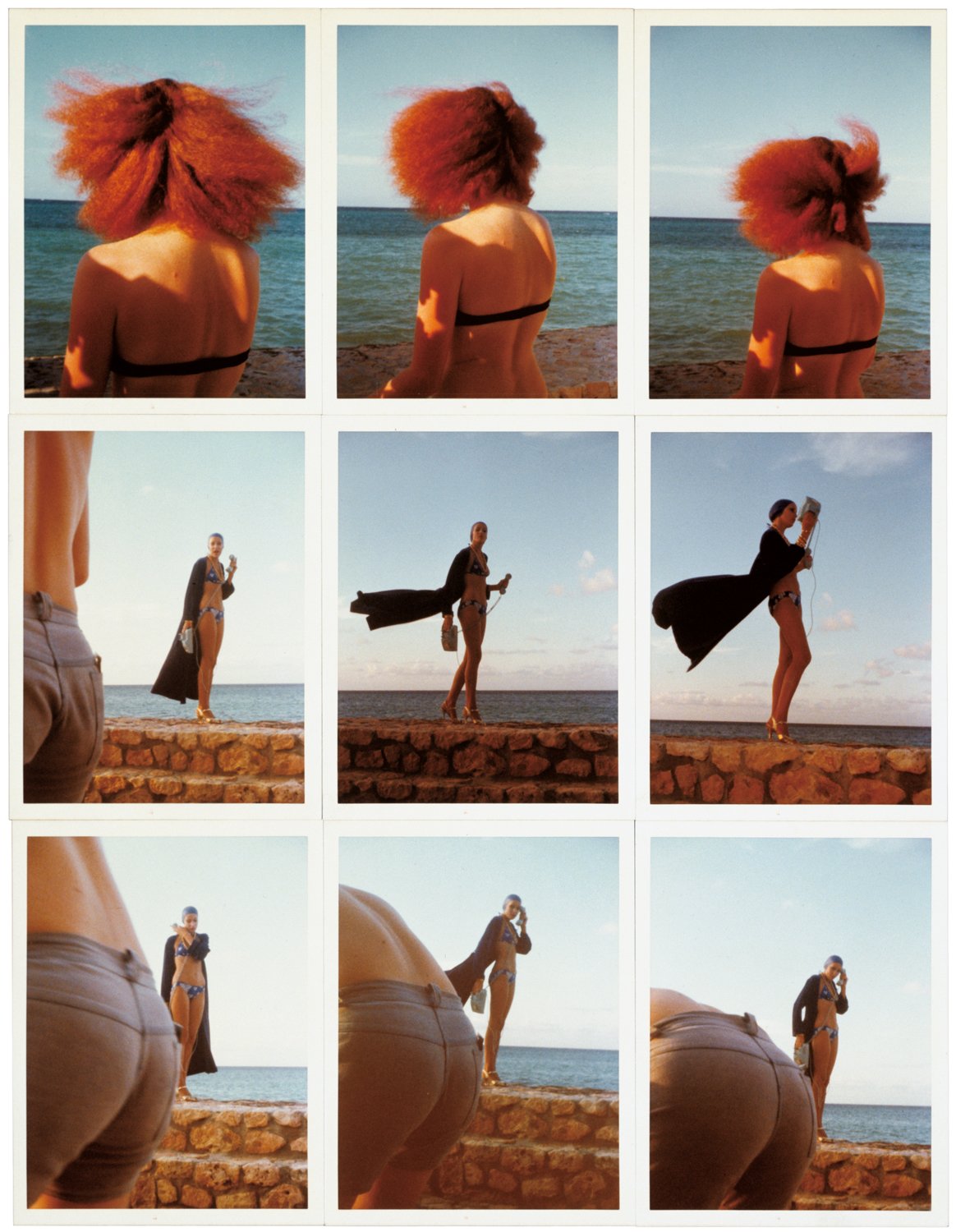 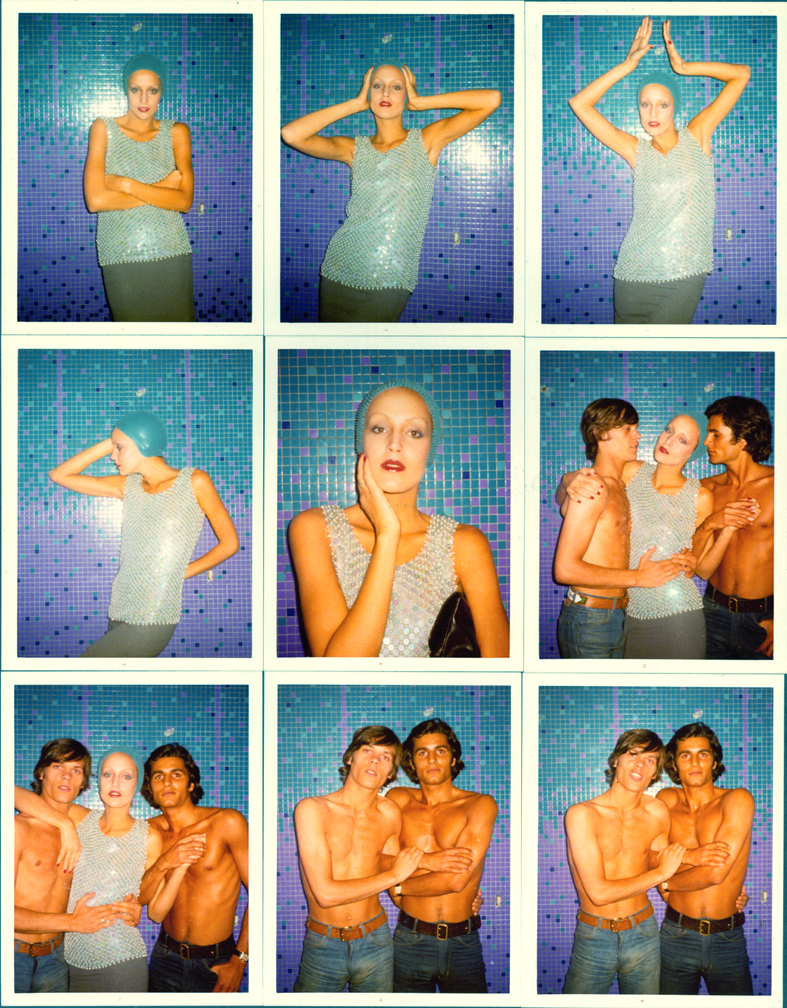 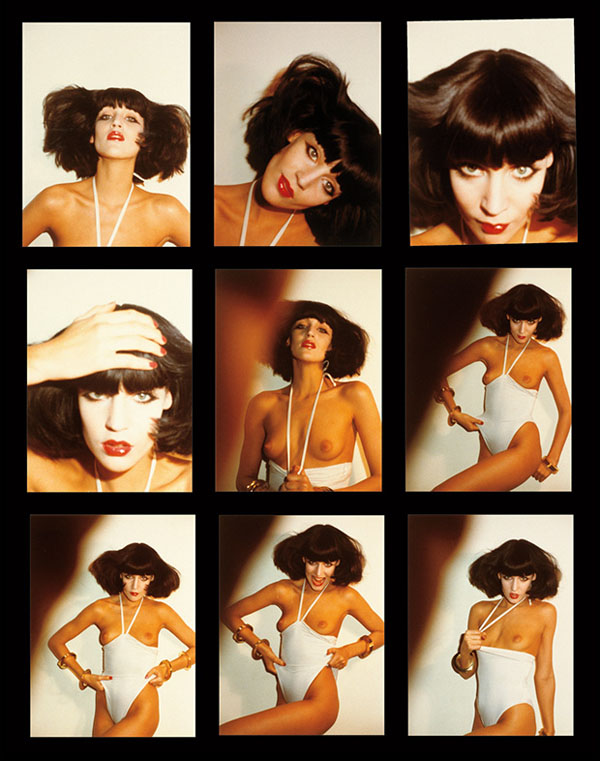 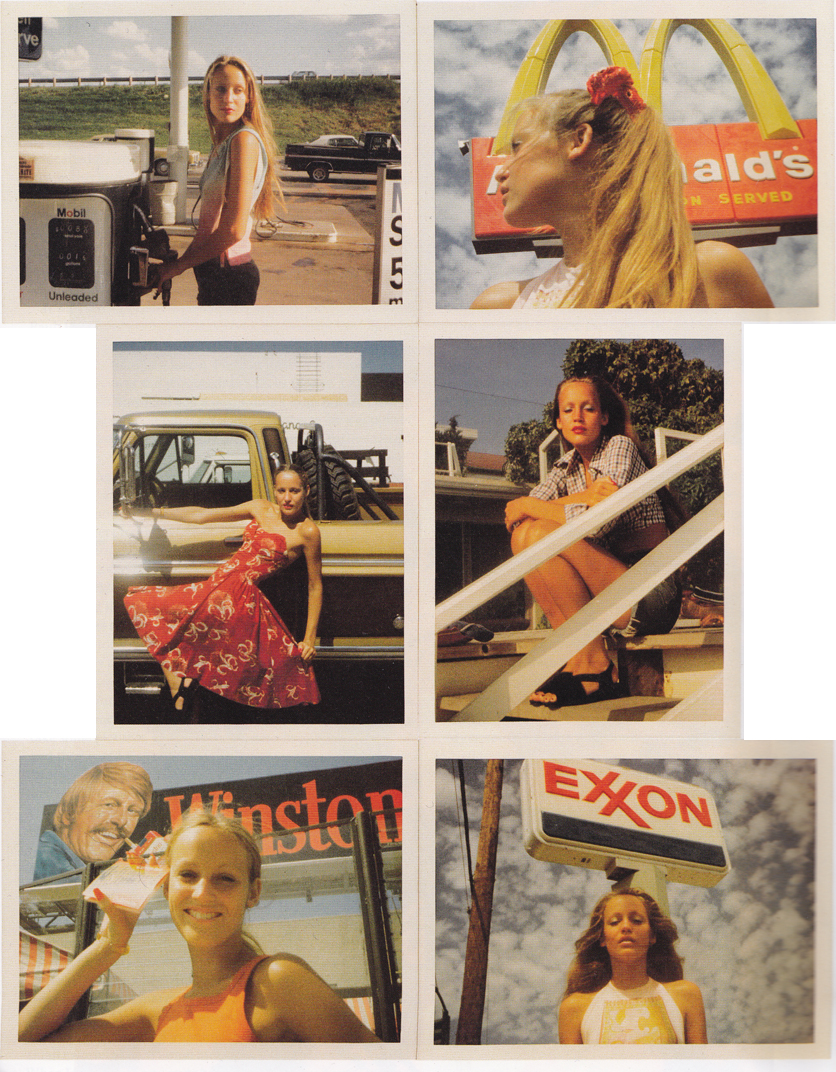 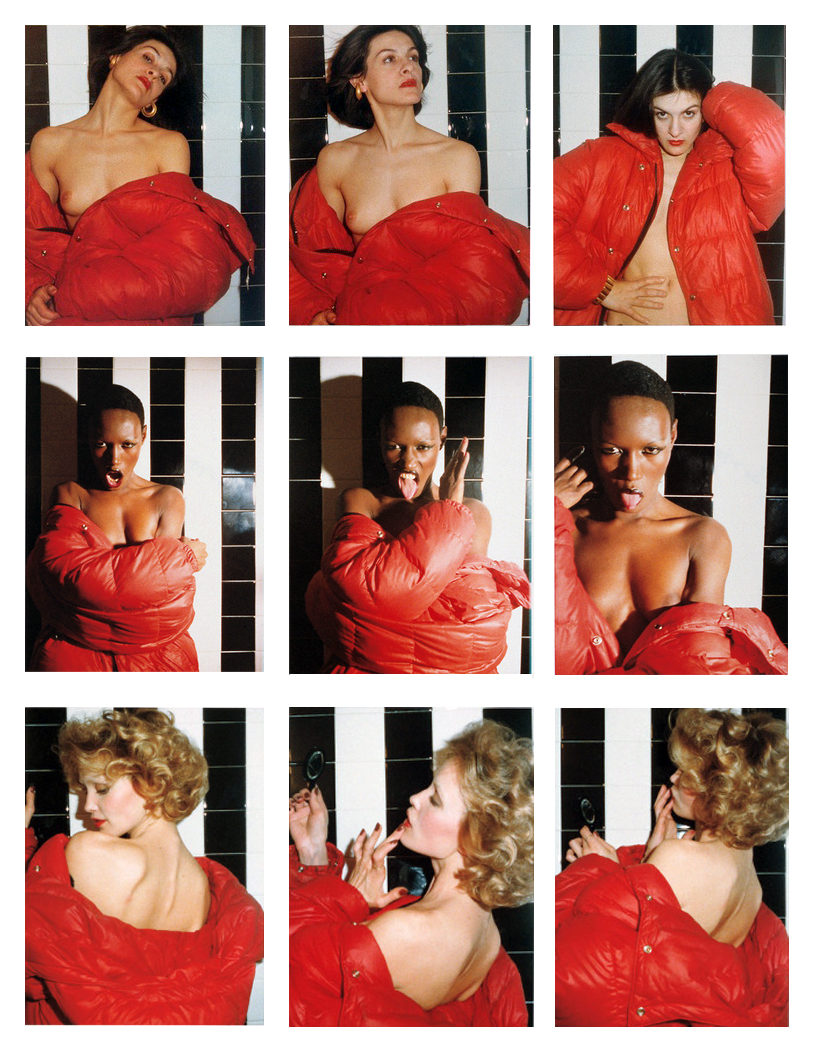 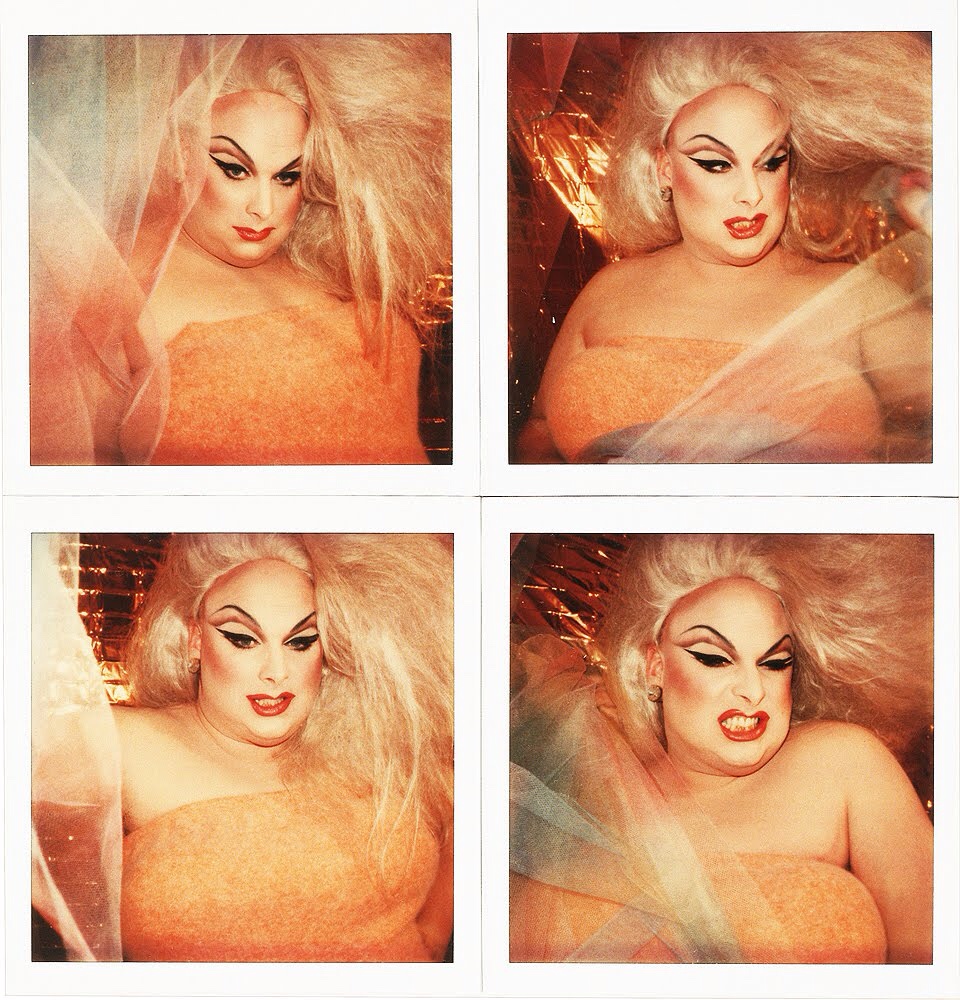 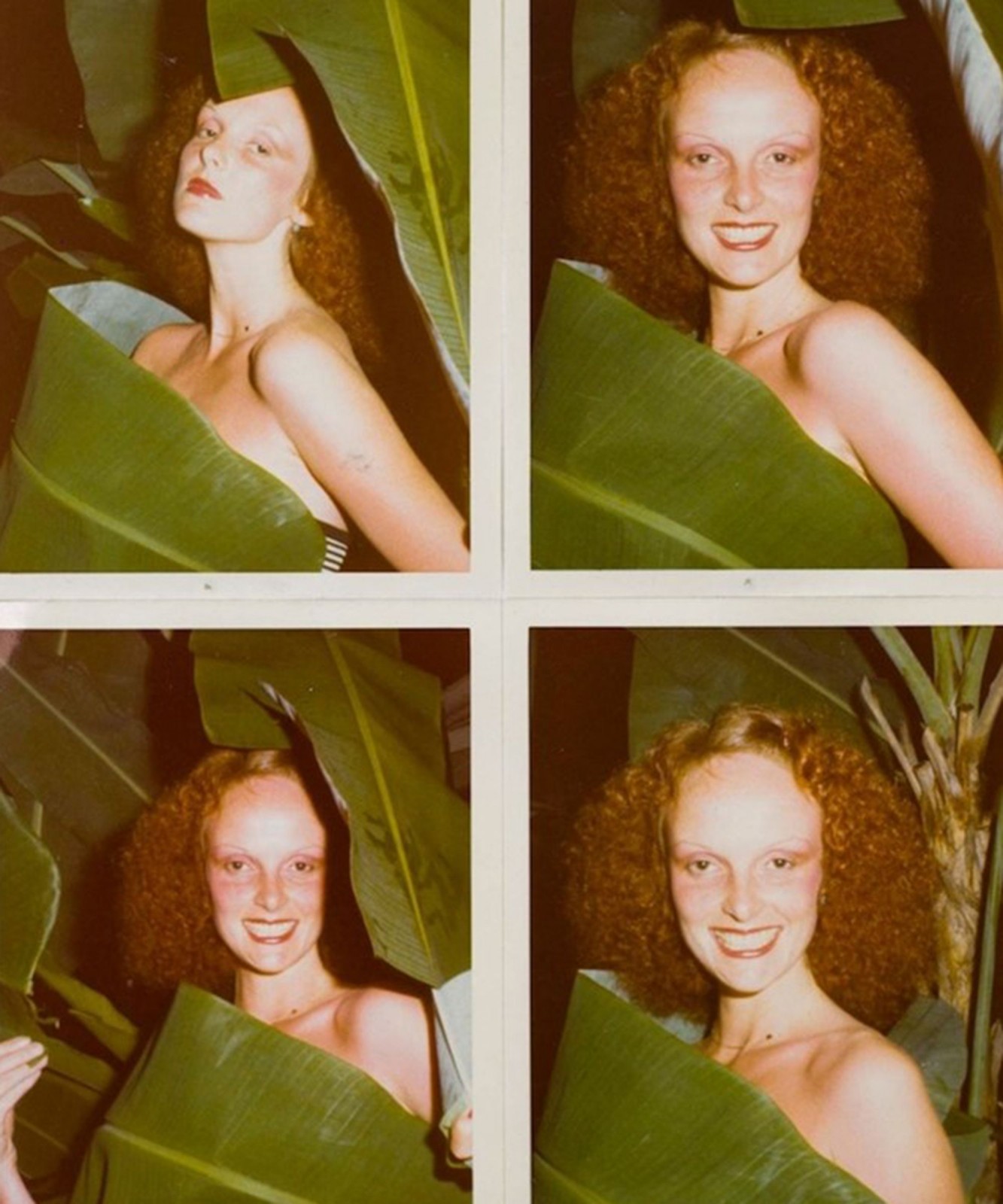 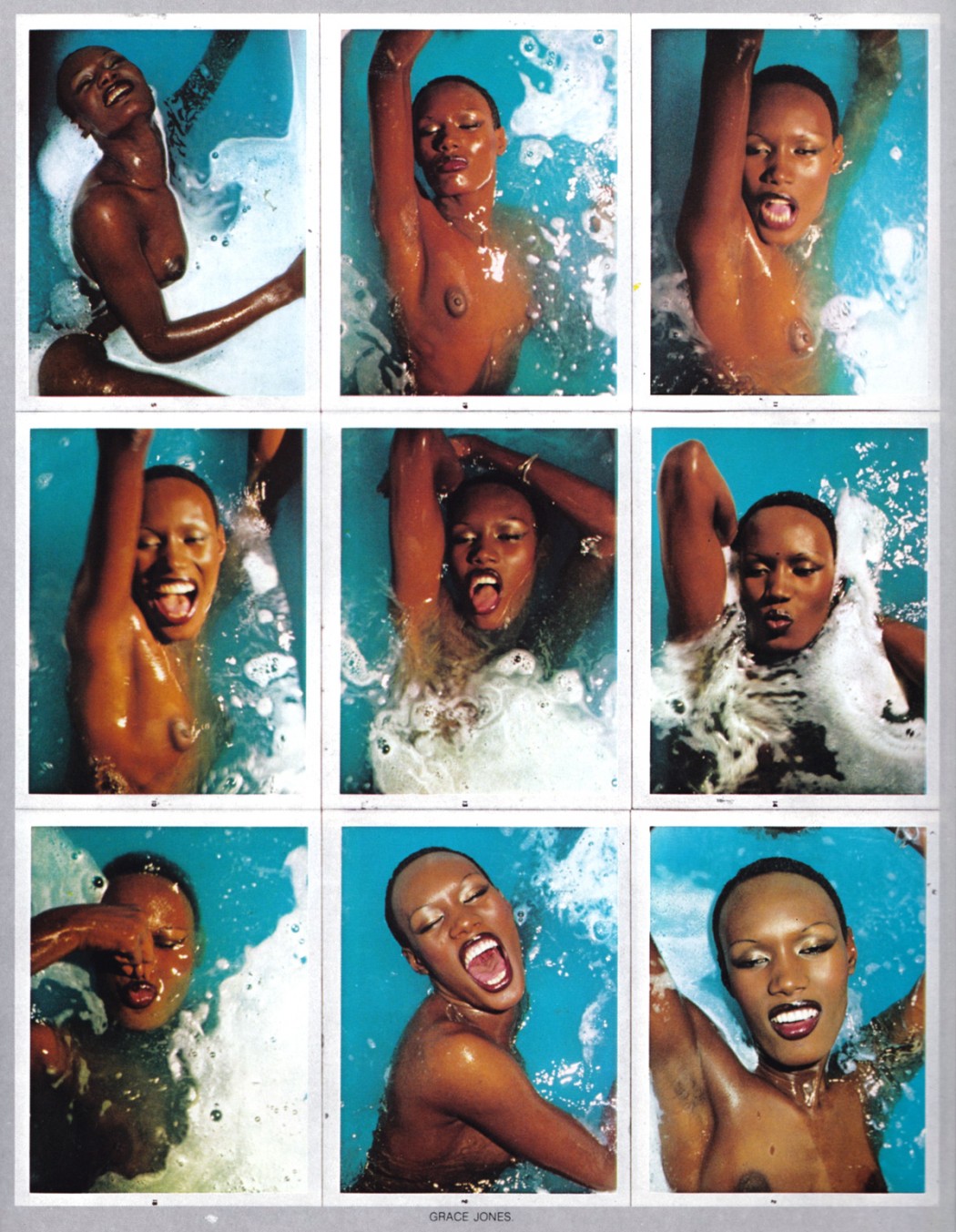 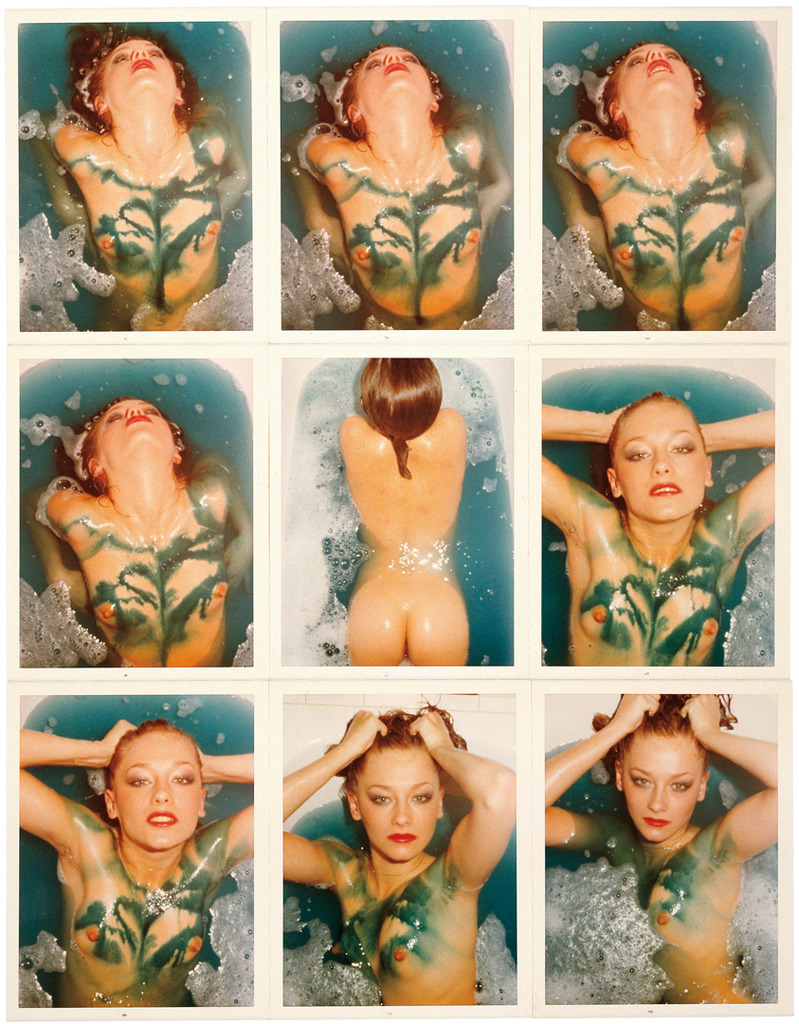 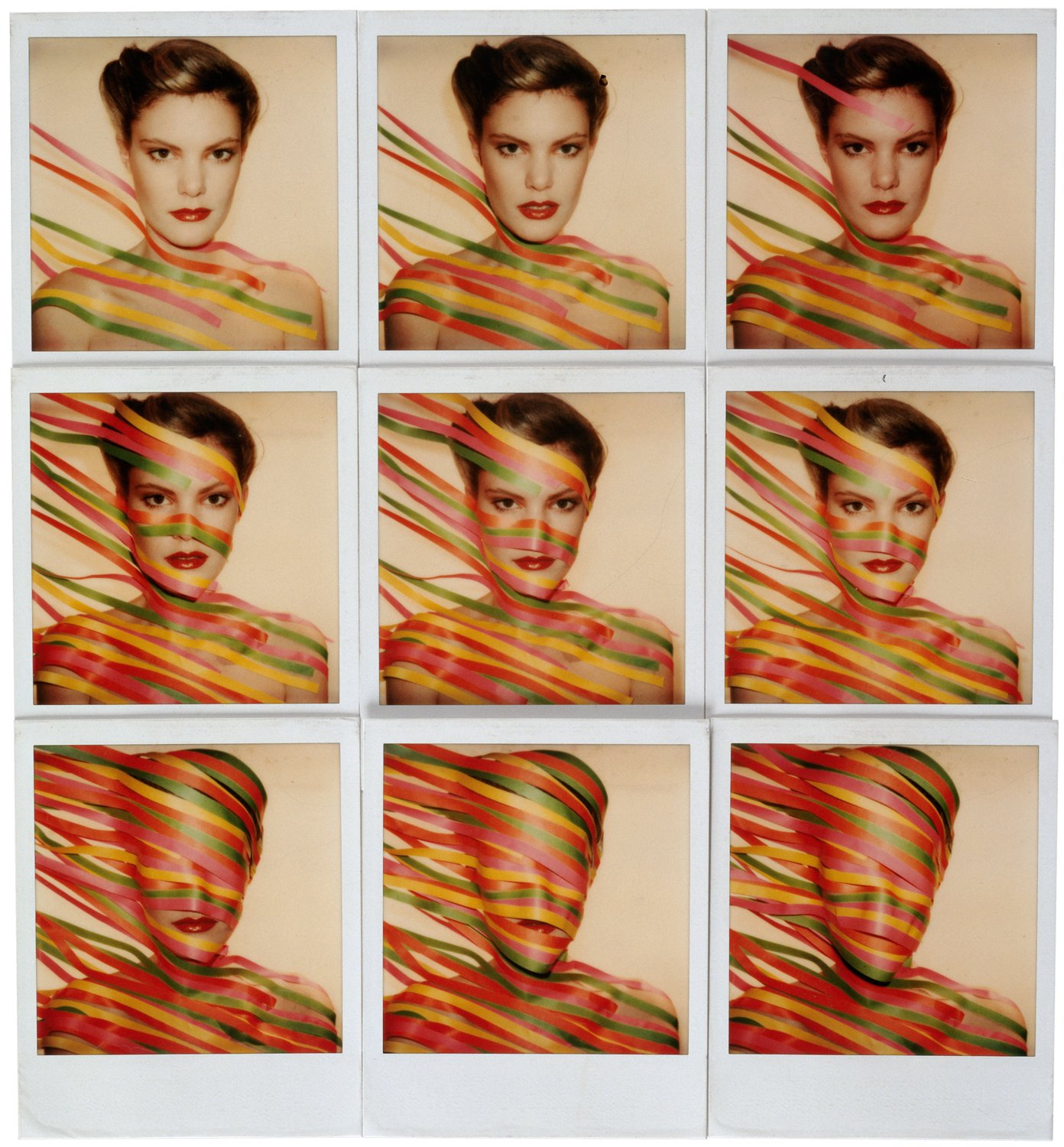 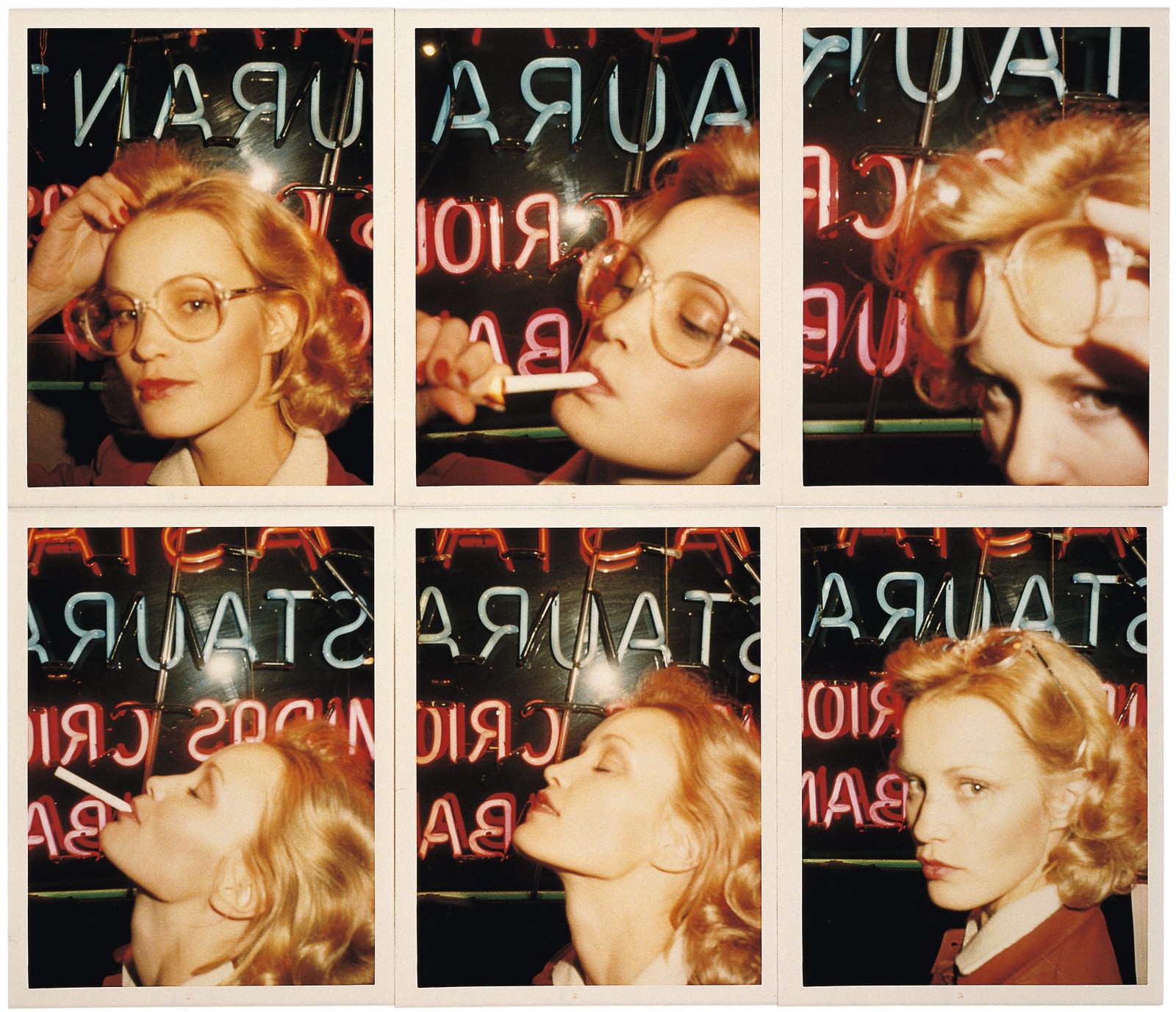 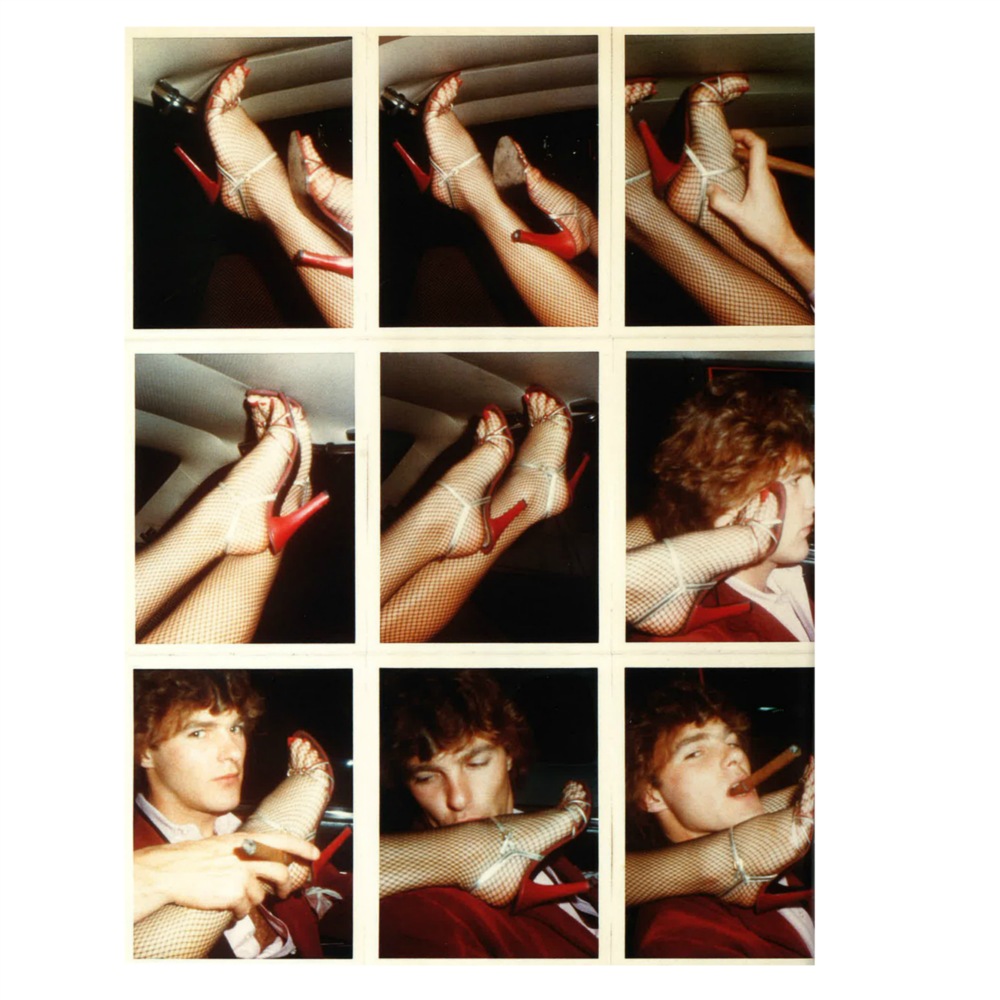 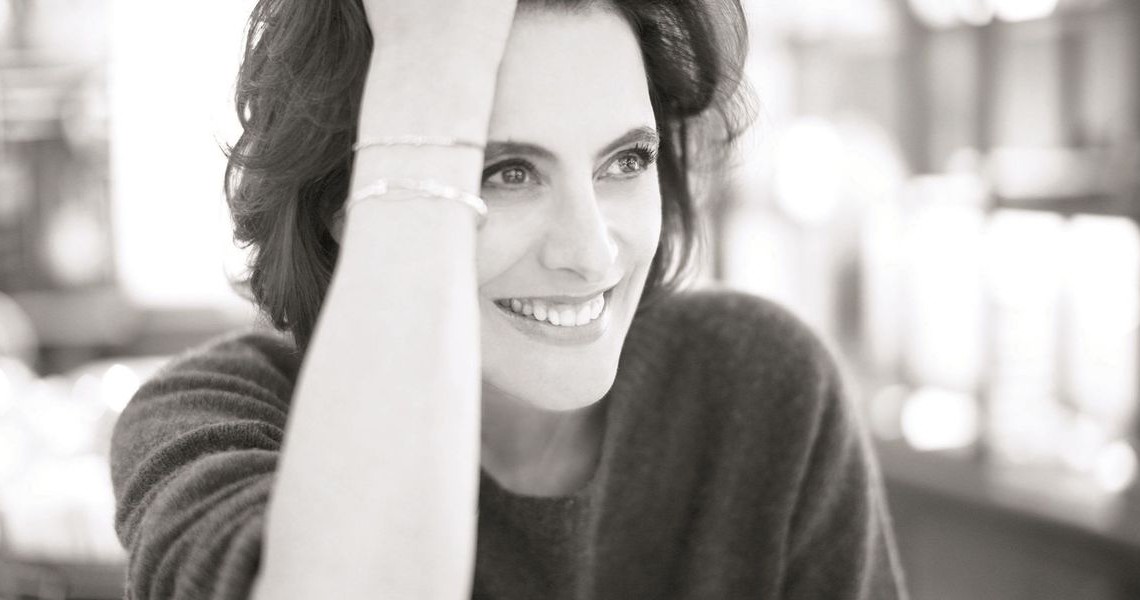 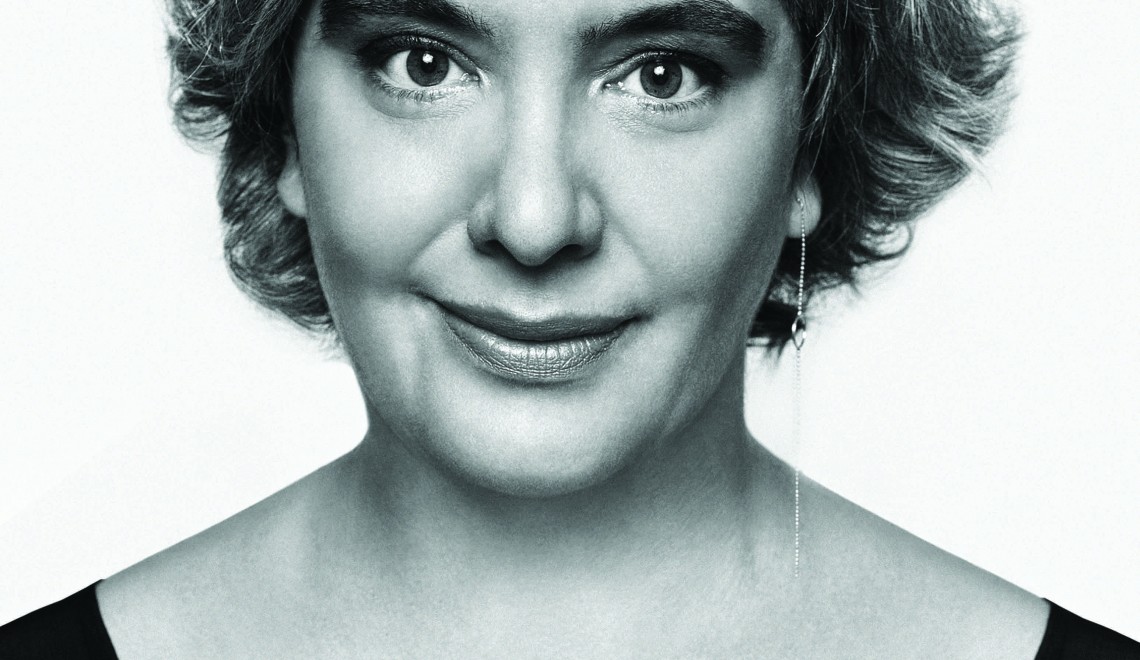 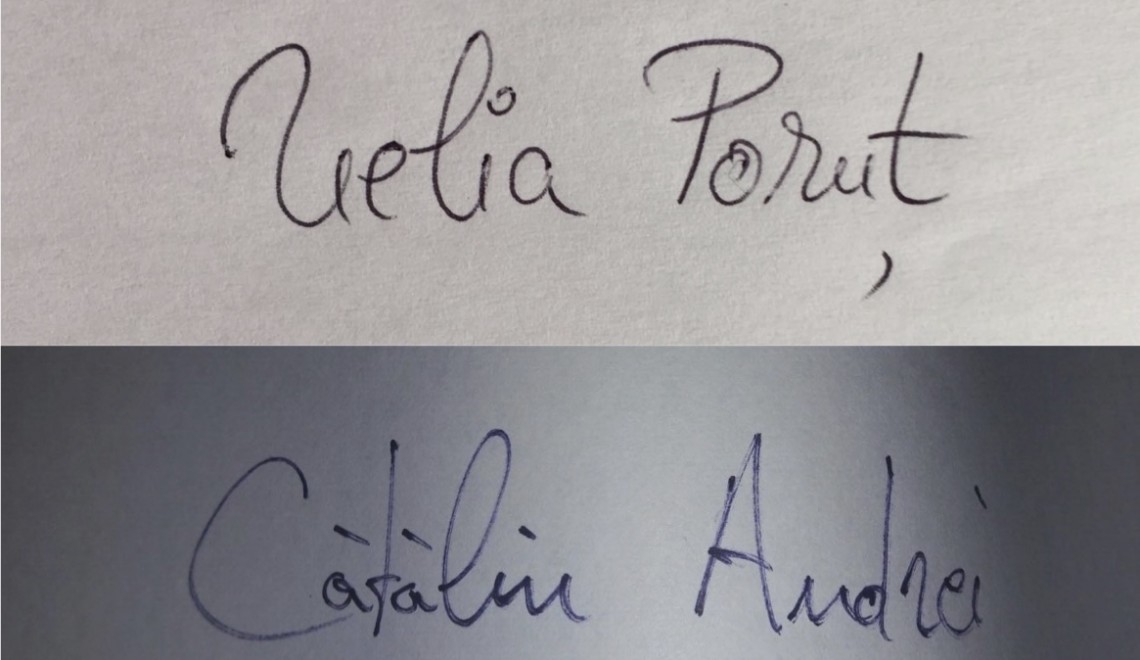