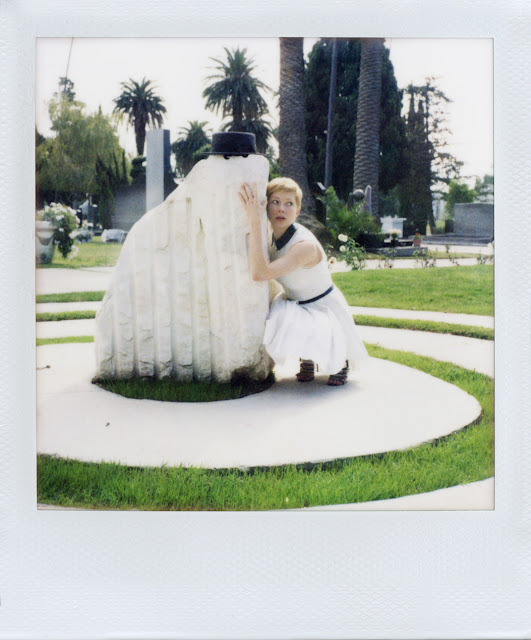 It’s out and official – the new face of the american brand Band of Outsiders is Michelle Williams.

“Like what your dad wore but reinterpreted for the future” is Scott Sternberg’s philosophy describing one of the moments most appreciated brands. Founded by him in 2004 in Los Angeles, named after the french Nouvelle Vague movie, the brand launched a collection of shrunken button-down shirts and narrow ties the same year and Sternberg, creator and designer of the company, was named menswear designer of the year by the CFDA in 2009. With a style often labeled as New wave in an american way, Band of Outsiders is proposing a romantic version for the women spring summer collection 2012.

After working previously with Kirsten Dunst or James Marsden, the designer wished to renew the experience with Michelle Williams, now in the limelight after her Golden Globe Award as Best Actress in Motion Picture Musical as Marilyn Monroe in My Week With Marilyn for the Boys line. 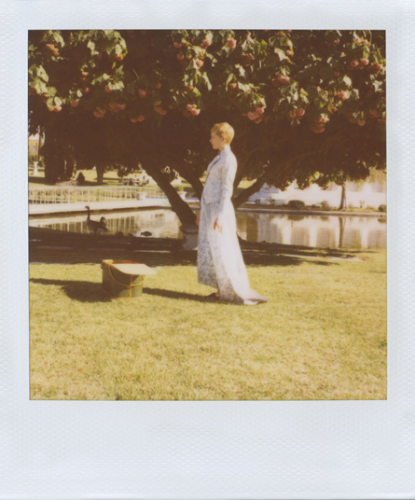 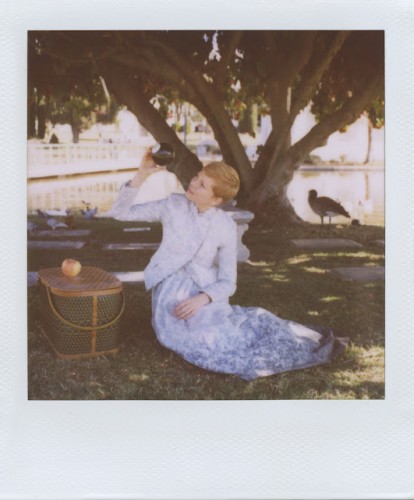 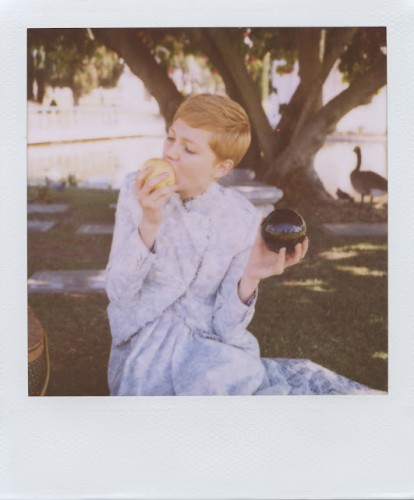 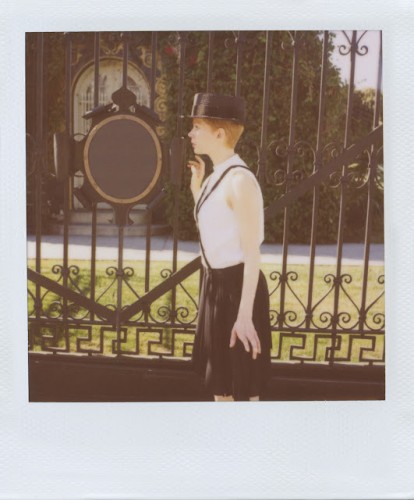 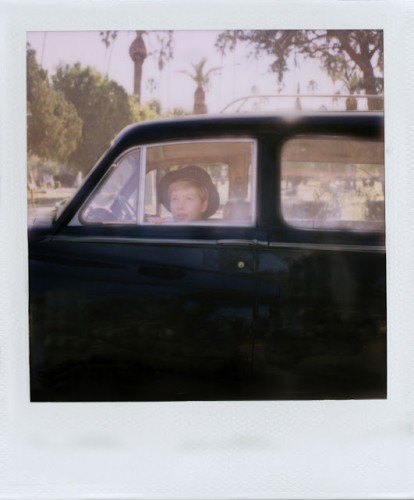 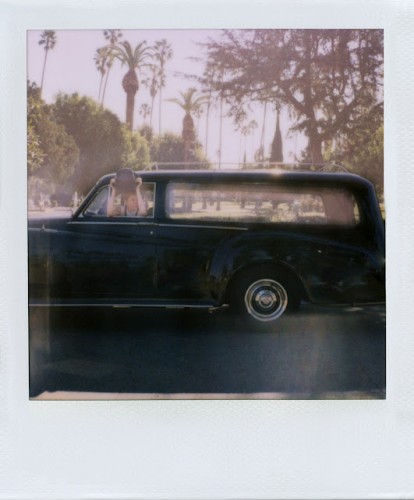 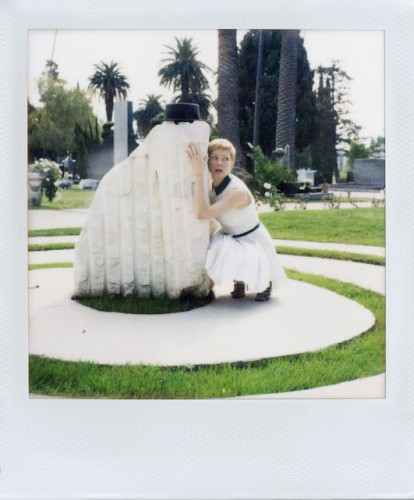 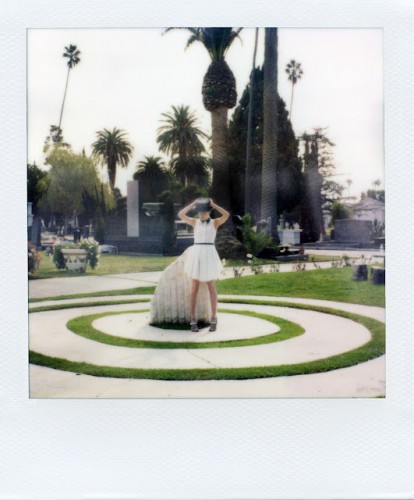 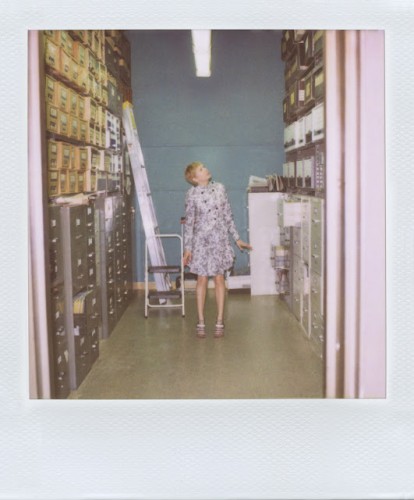 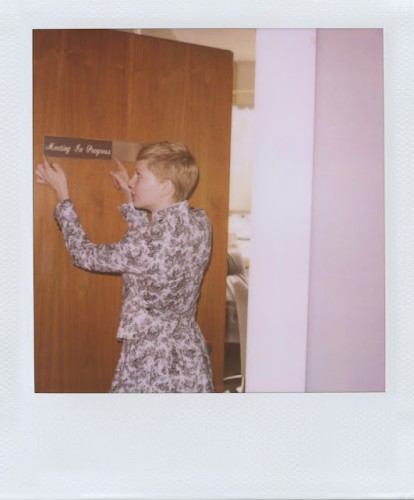 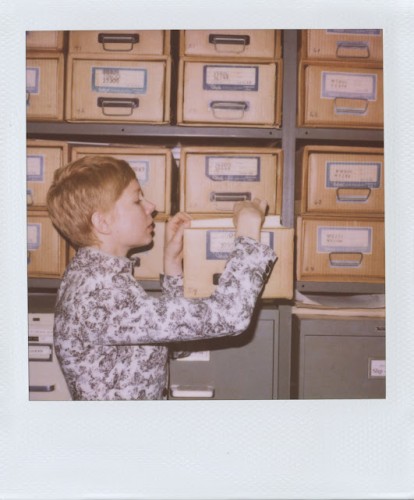 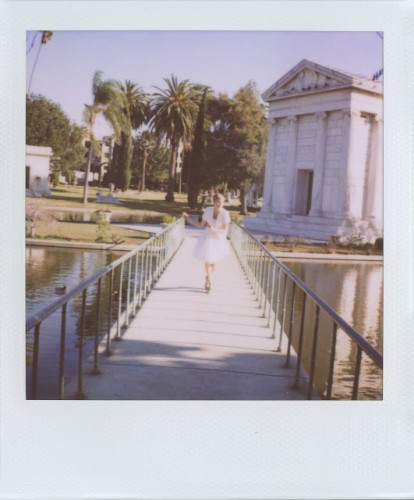 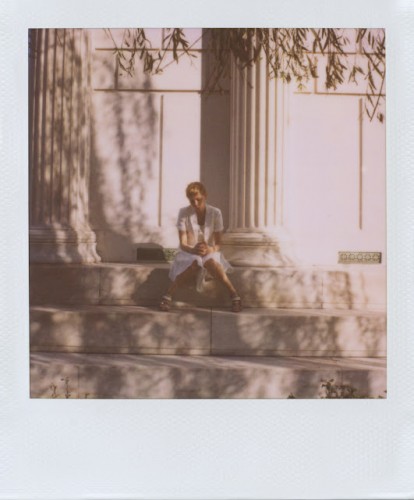 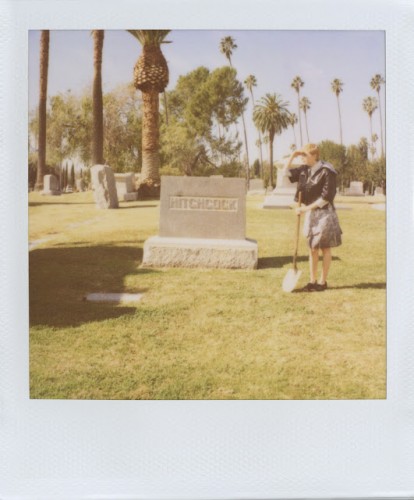 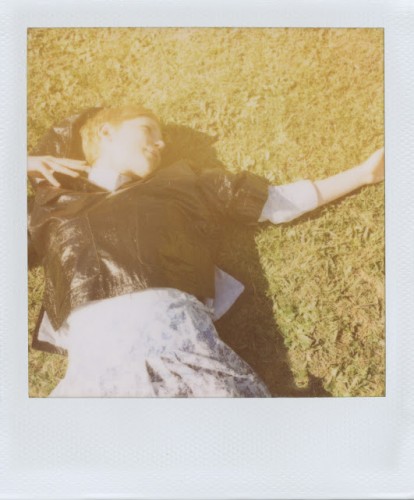 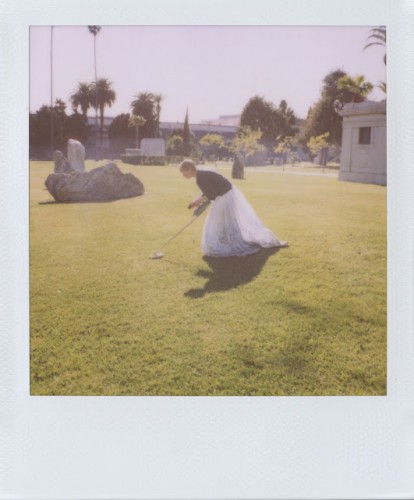 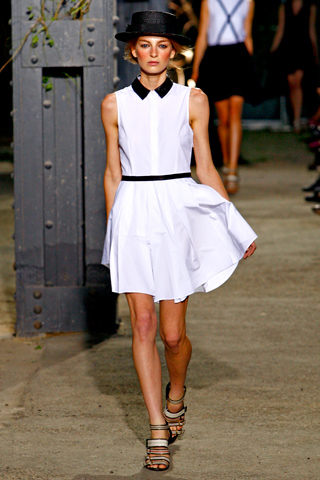 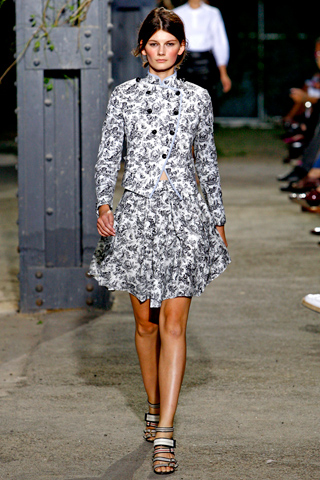 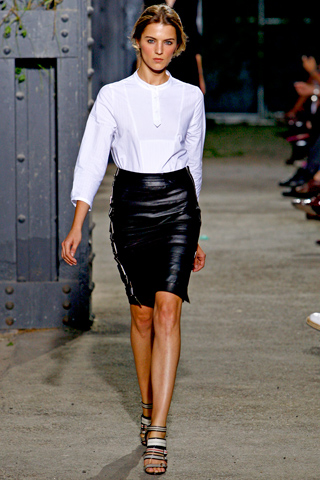 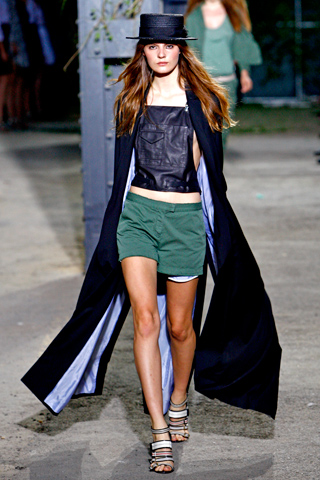 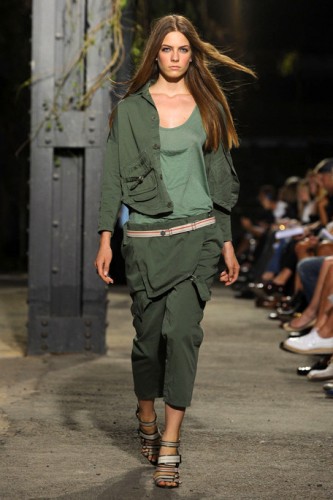 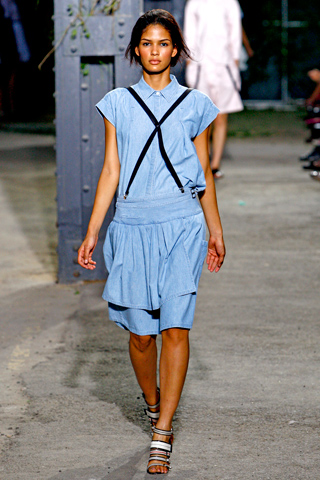 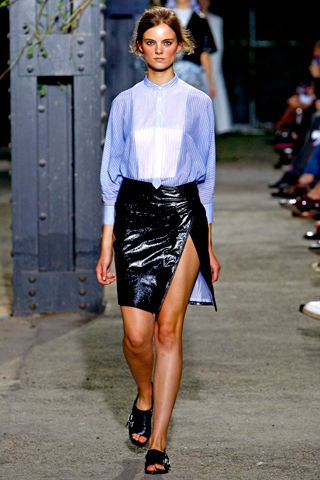 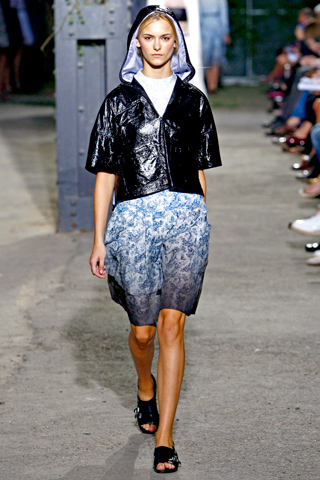 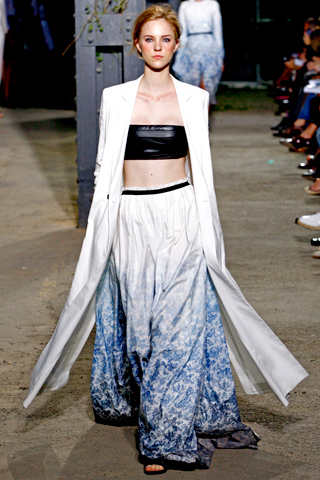 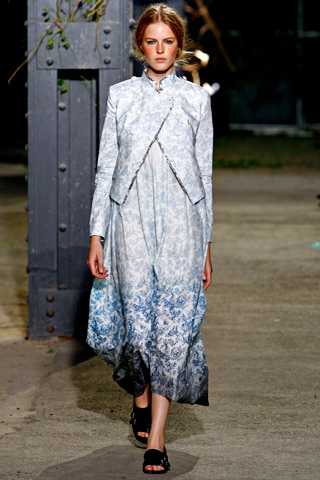 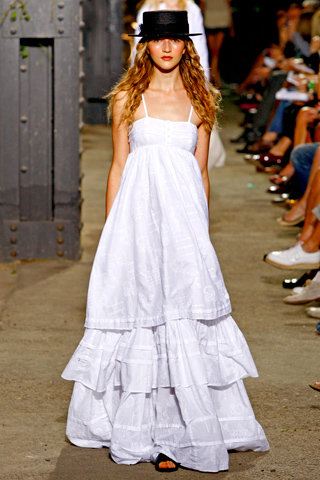 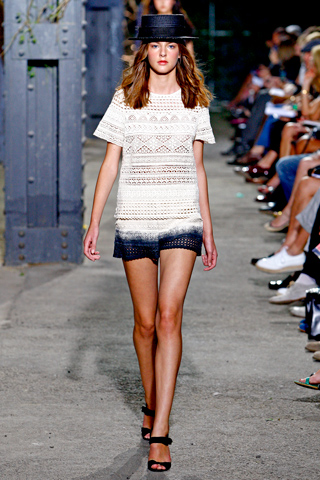 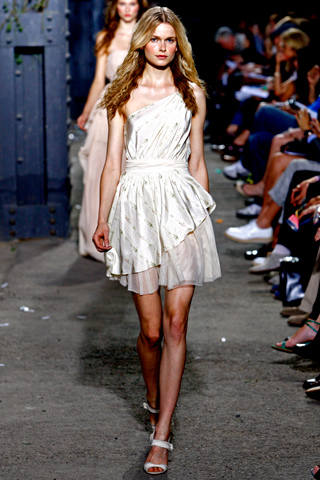