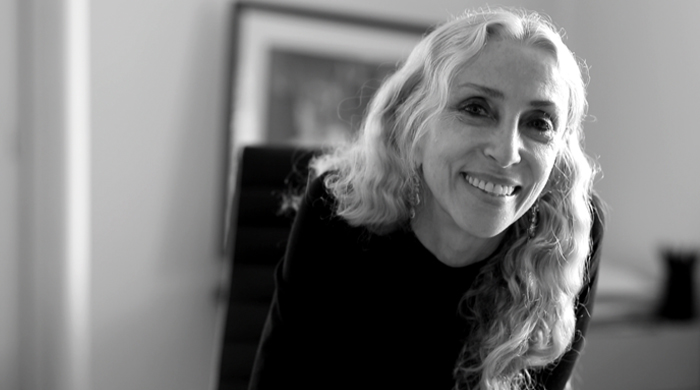 This is one of the most surprising news of this year. And a really sad one. Next to the one about Bowie or Alan Rickman leaving us earlier this year. I guess signora Sozzani wanted to move and live in a rainbow and watch us from out there. An extraordinary woman that I admired and considered as an inspiration since my first steps into real fashion, when I learned about her as I saw her in the front row of a Junya Watanabe fashion show in the 90’s. Needles to say that back then I mistook her for her sister, Carla Sozzani, owner of 10, Corso Como. Franca Sozzani was one of the fashion personalities who proved that you can be tremendous innovative and a experiment oriented talent and also be very active involved in social causes and in a non-photoshopped reality. And bring a change.

I’m going to miss her and her free spirit. 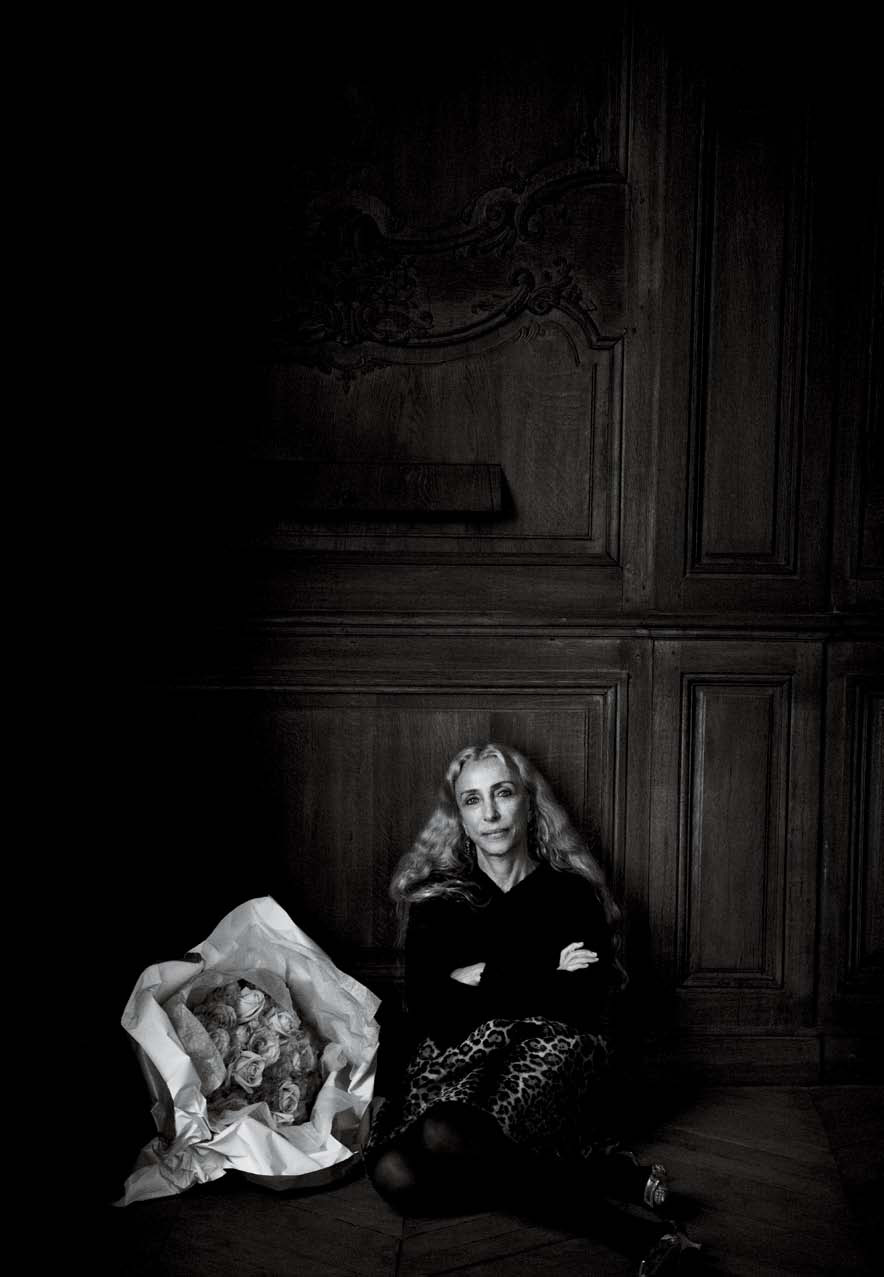 Franca as seen by Peter Lindbergh

“LIVIA FIRTH: The first time that I came to your office, you reminded me a bit of a leopard with your eyes and your stance. You stared at me at first, trying to understand who I was, and you listened, but there was an intensity in your eyes, and I was quite scared. [laughs] But then by getting to know you better, I discovered a woman who was fun and mischievous and incredibly curious about everything. What do you think is the difference between the perception that people have of you—the public Franca Sozzani—and who you really are? Is there a difference between the two?

FRANCA SOZZANI: I make a difference. I think in a way there’s almost a choice, you know? I don’t think when you work you have to please everybody—you make a choice. It’s not like everybody who is in front of you has to become your best friend. You can be easy, you can be nice . . . But I always keep my guard up. Only when I know people can I open myself up, so sometimes I even get called shy. I need to protect myself from everybody. I see so many people all day, all demanding their own jobs, their own opportunities, so in a way, I make a distinction. I’m very difficult about opening myself up with people at first . . . It just takes time.” 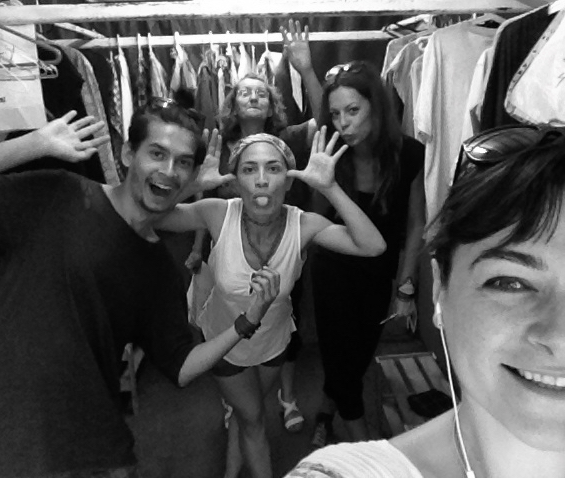 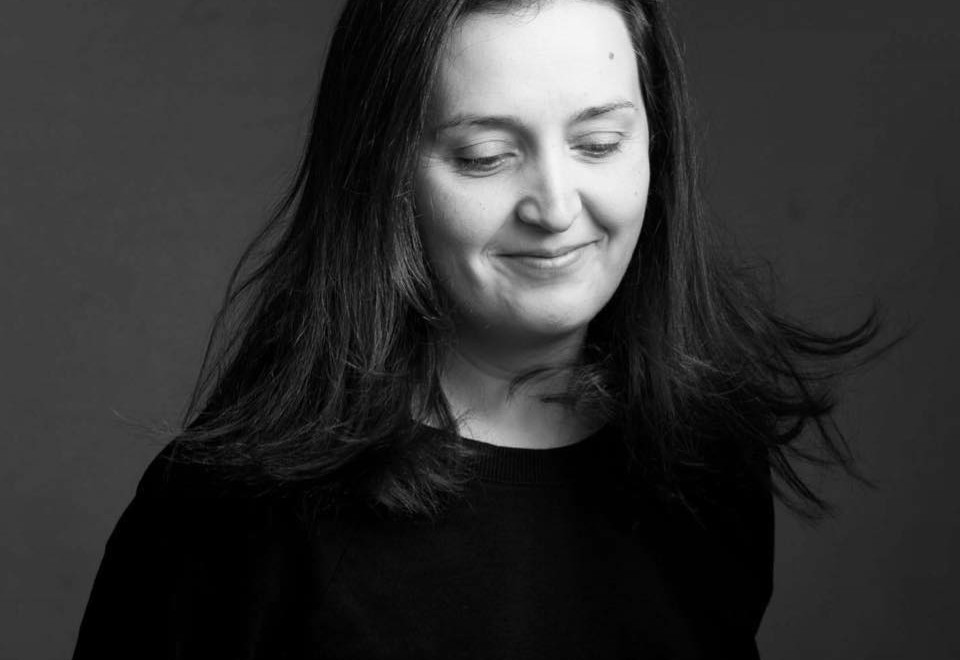 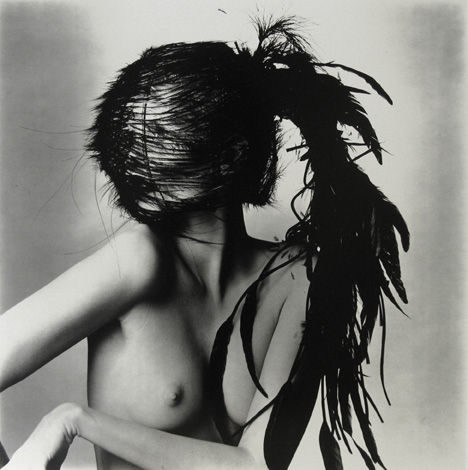