To buy or not to buy, this is the question 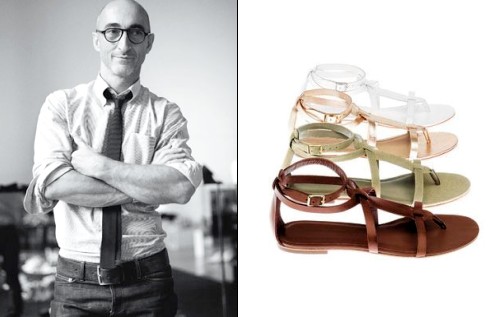 Pierre Hardy is the french accessory designer who created shoes for Christian Dior, Hermés and imagined with Nicolas Ghesquière the shoe collections for Balenciaga before making a big hit with his own label. He is also the designer behind the GAP Europe accessory departement. 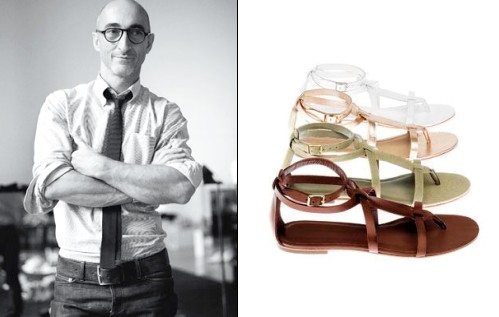 To have a hype designer re-thinking the shoes for Gap was a great idea. After the Winter 2007 collection and  the Summer 2008 succes, when Pierre Hardy imagined a pure gladiator sandal in different colours starting at a price of 54 euro,  not just european fashionista came again to see the shoe collection at GAP.
6 seasons later (Hardy creates 3 styles in 2 or 3 colours each / season), it’s so fancy to wear GAP Europe shoes that customers worldwide are eager to get a glimpse of Pierre Hardy’s new collection.
Ready for Pierre Hardy’s seventh collaboration with GAP ?

This time the designer proposed only one model: an open toe short boot in leather or suede. Black, camel or olive it is available in all GAP stores from the 15 october at a price of 125 euro.
Inspired by dance, architecture, conceptual art and design, Pierre Hardy is a complex artist. He studied dance as well as fine arts. Rewarded with “The Designer of the Year 2006″ price, the designer received as well ” Best Shoes Design 2006″ from the magazine «Wallpaper». 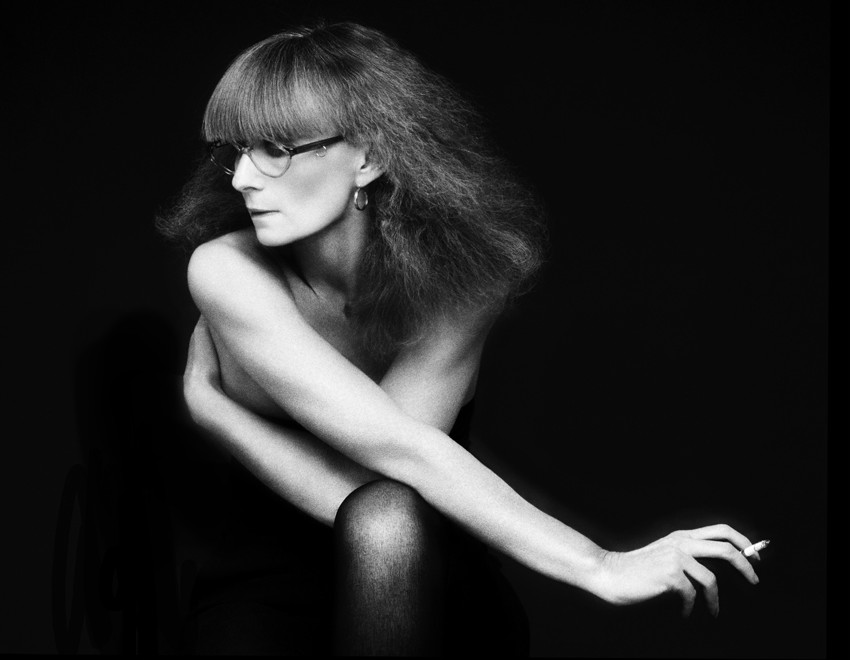 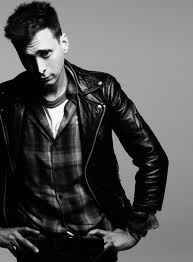