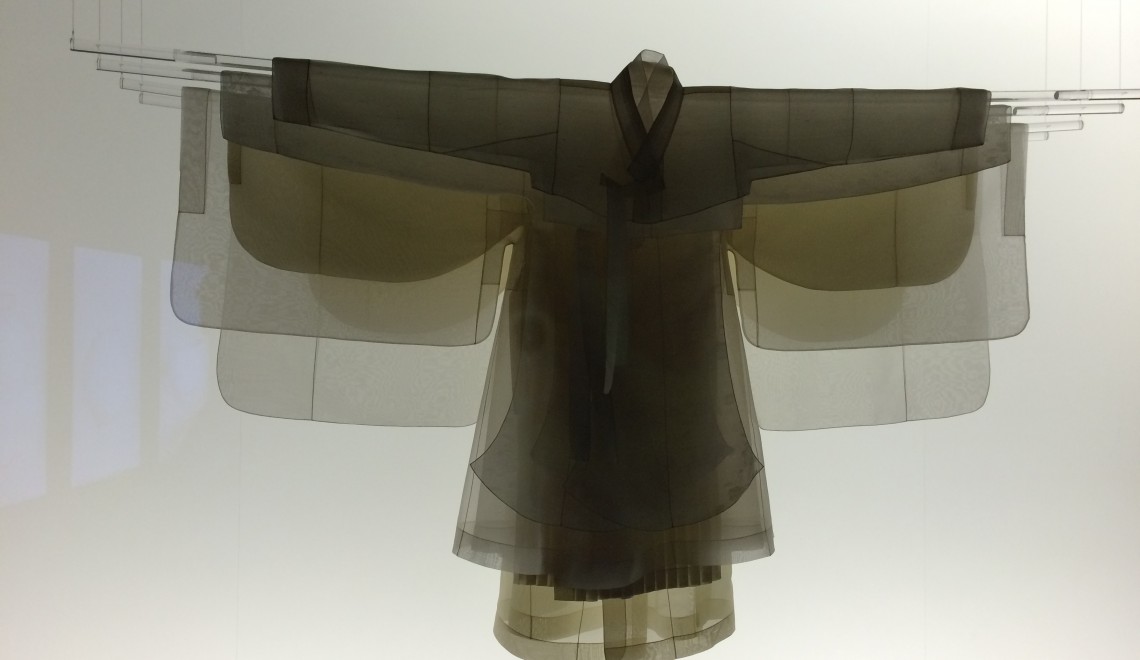 The exhibition held at the Paris’s Museum of Decorative Arts was an amazing experience, both visual and creative.
As 2015 is the year of French-Korean cultural partnership, this event celebrating South Korea was highly expected and I must say, I was far from imagining such beauty.
As a true game changer in fashion and design, the exhibition showed also how traditional crafts adapt to modern ideas and global demands.

With a non-chronological structure, the central idea is build around the 5 cardinal colours of Obangsaek, Korea’s traditional colour spectrum: red, yellow, black, blue and white. Of course, each of them highlighted the work of one designer and his dominant expressive note.
As an asiatic design lover, I could appreciate a special focus on contemporary Korean fashion, with over 120 designs and accessories, from the first emerging designers of the early 1980s as well as the ones best known later, such as Jin Téok, André Kim, Lee Yong Hee and Sul Yoon-Hyung.
Beside fashion element, the exhibition also put a spotlight on the dynamism of Korean designers and craftsmen (working with jewellery, paper, metal, leather, ceramics…) as well as a third section with graphics, underligning over 200 creations and the work of more than twenty contemporary artists. 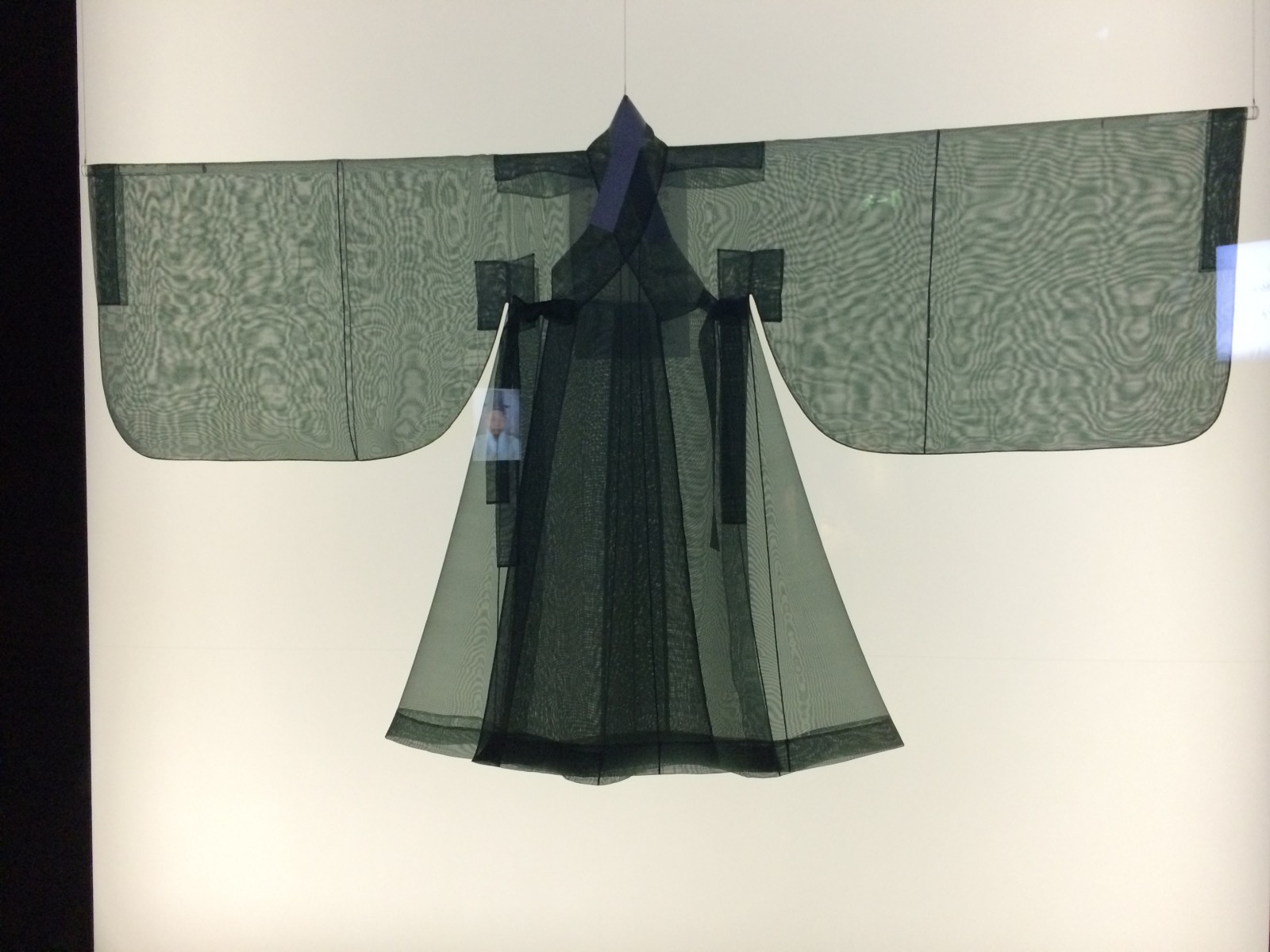 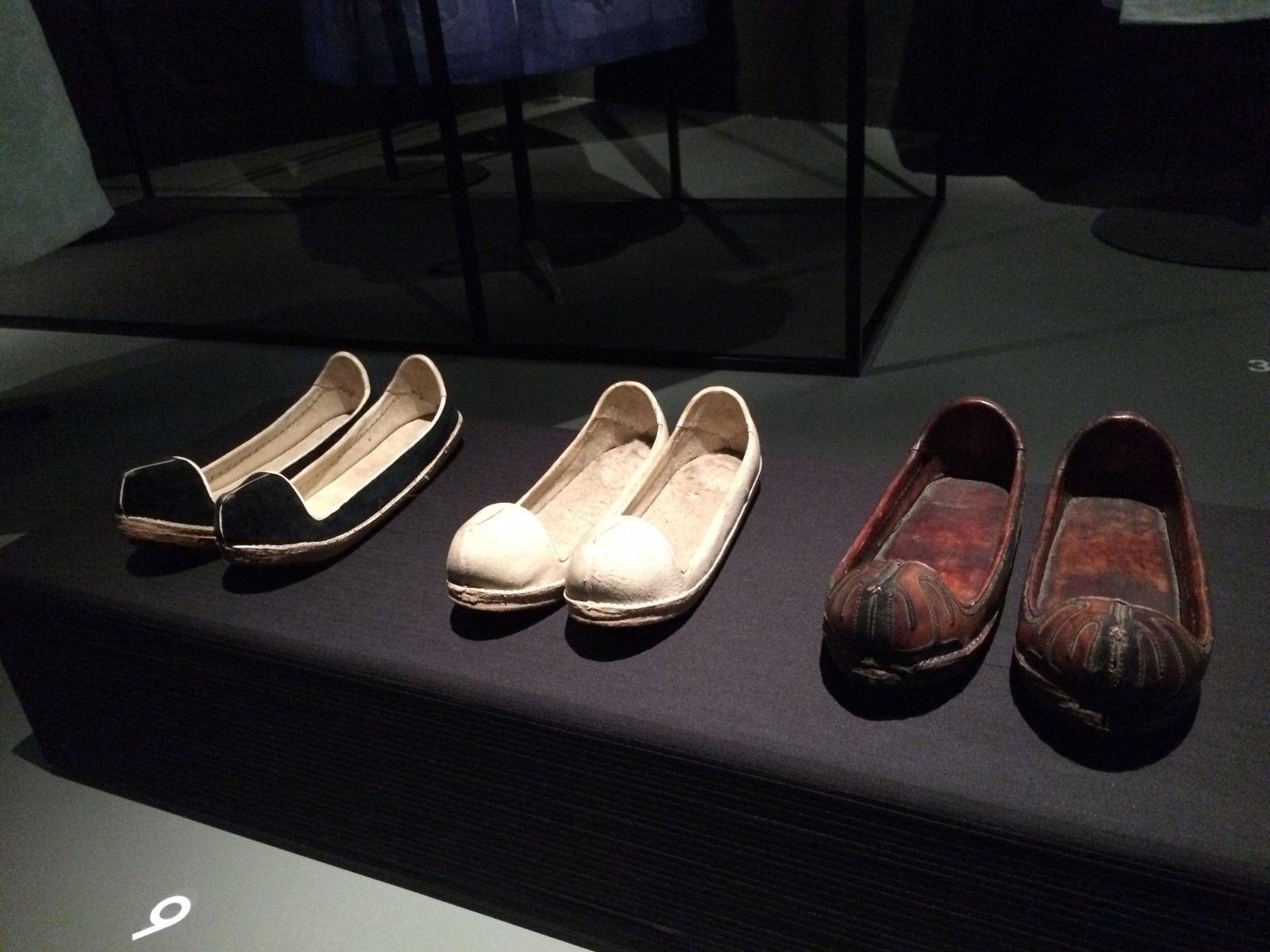 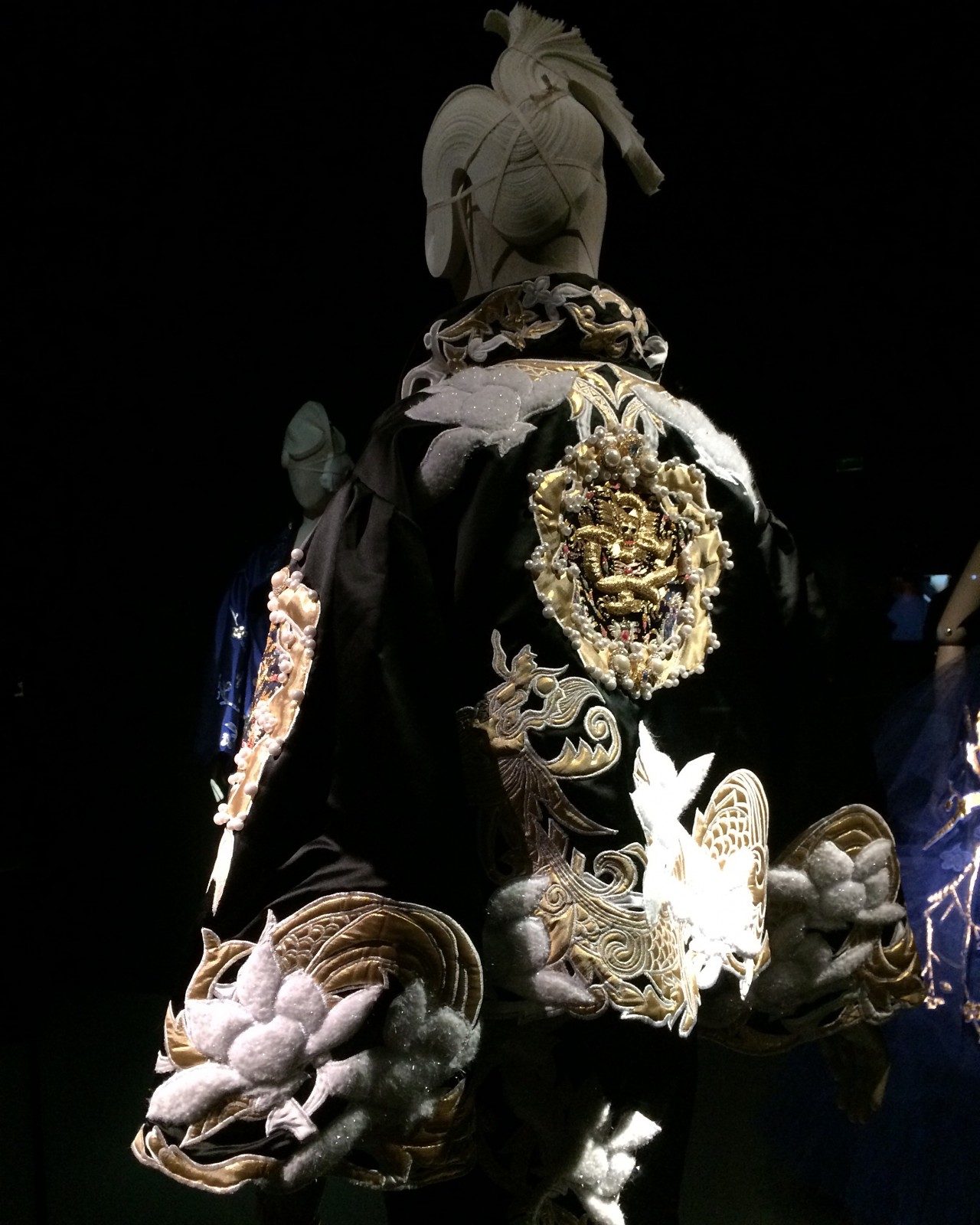 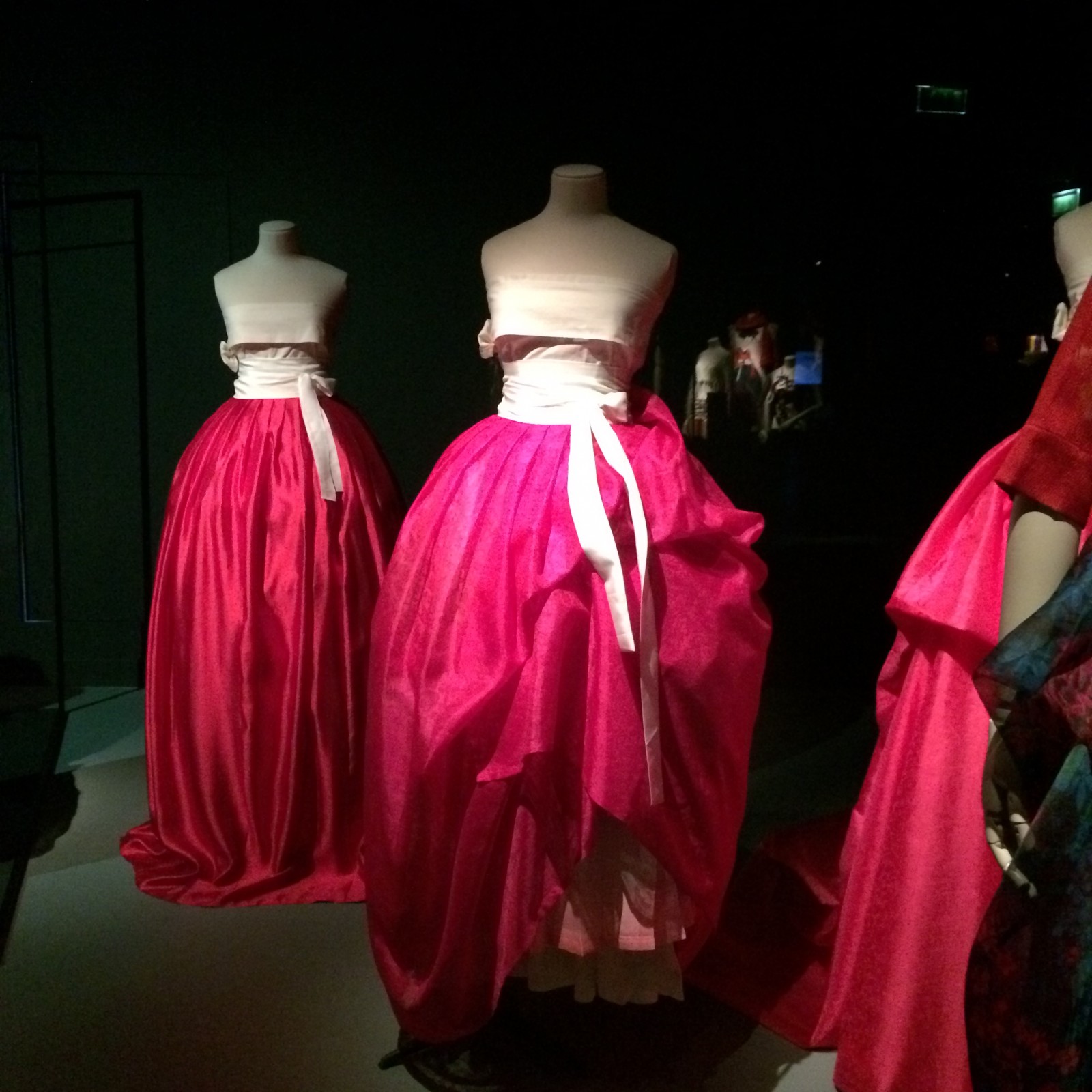 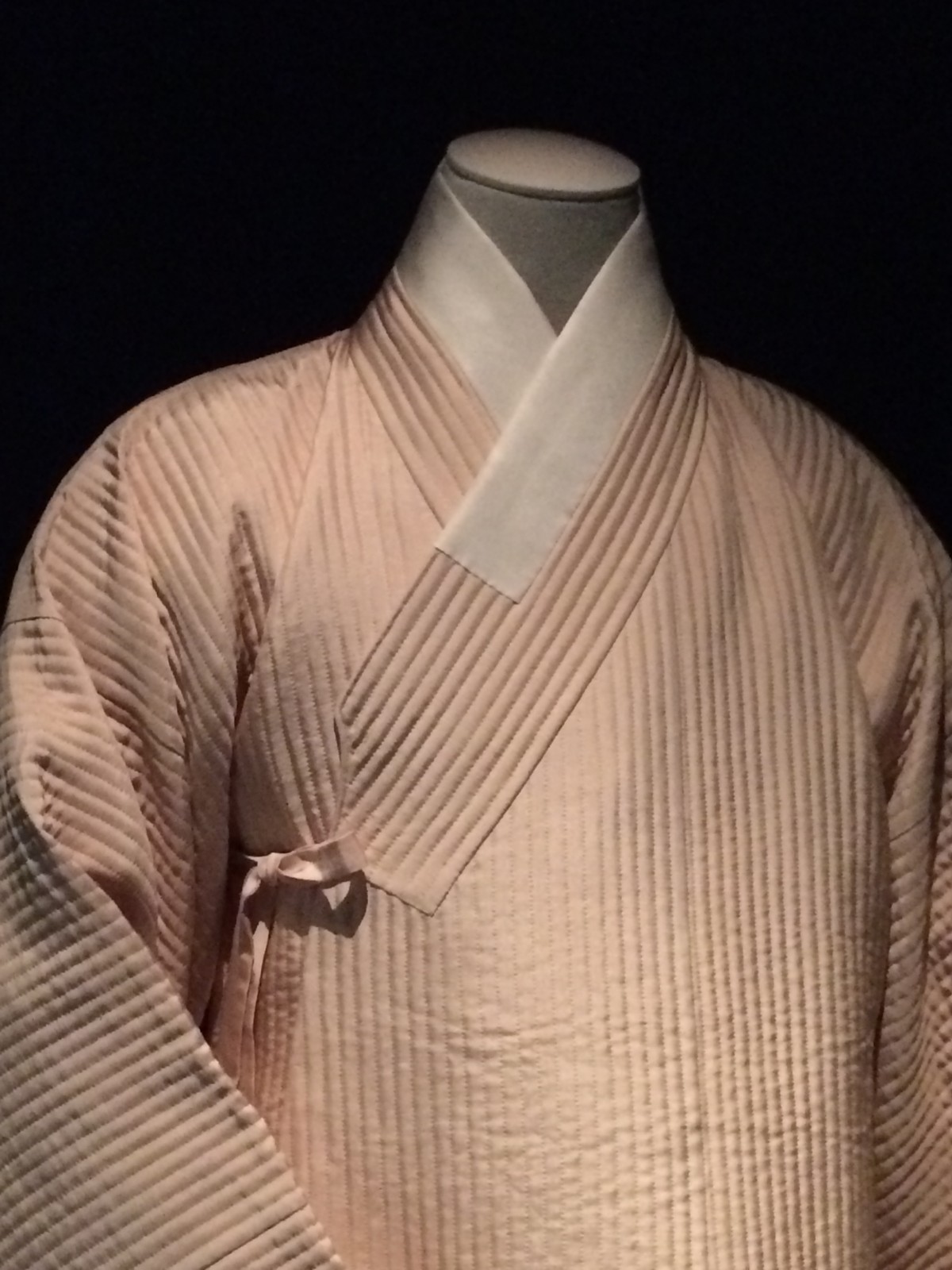 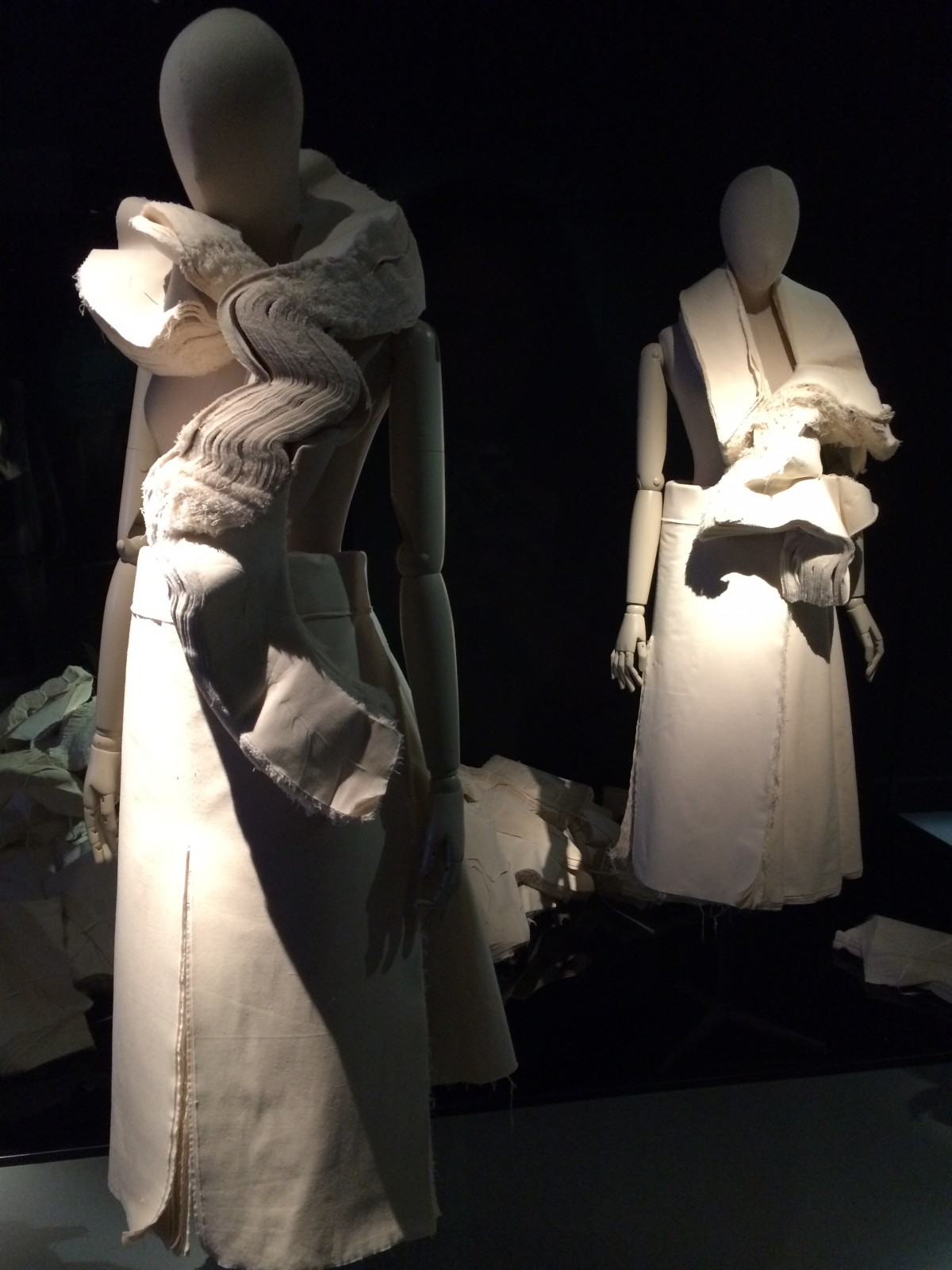 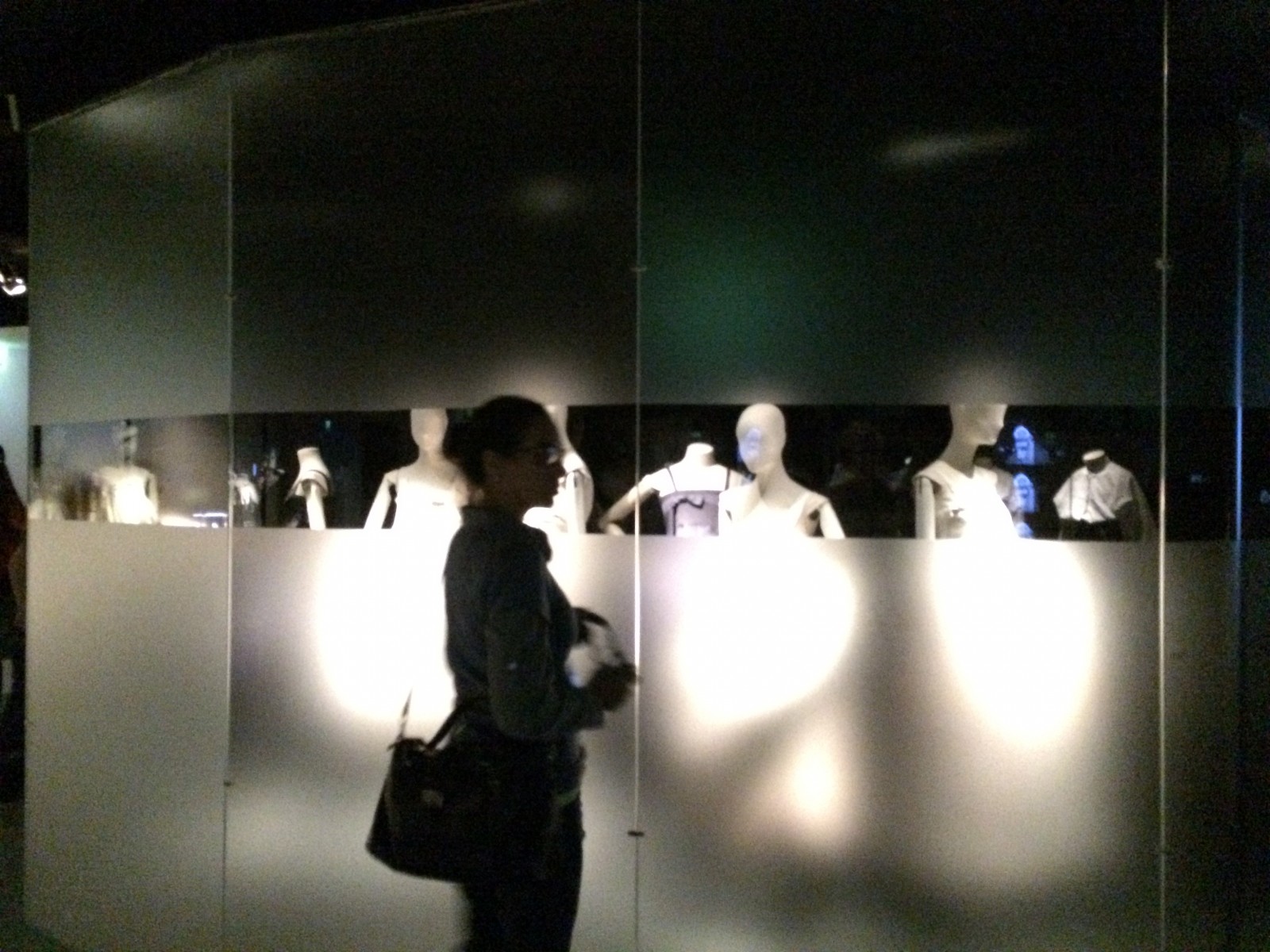 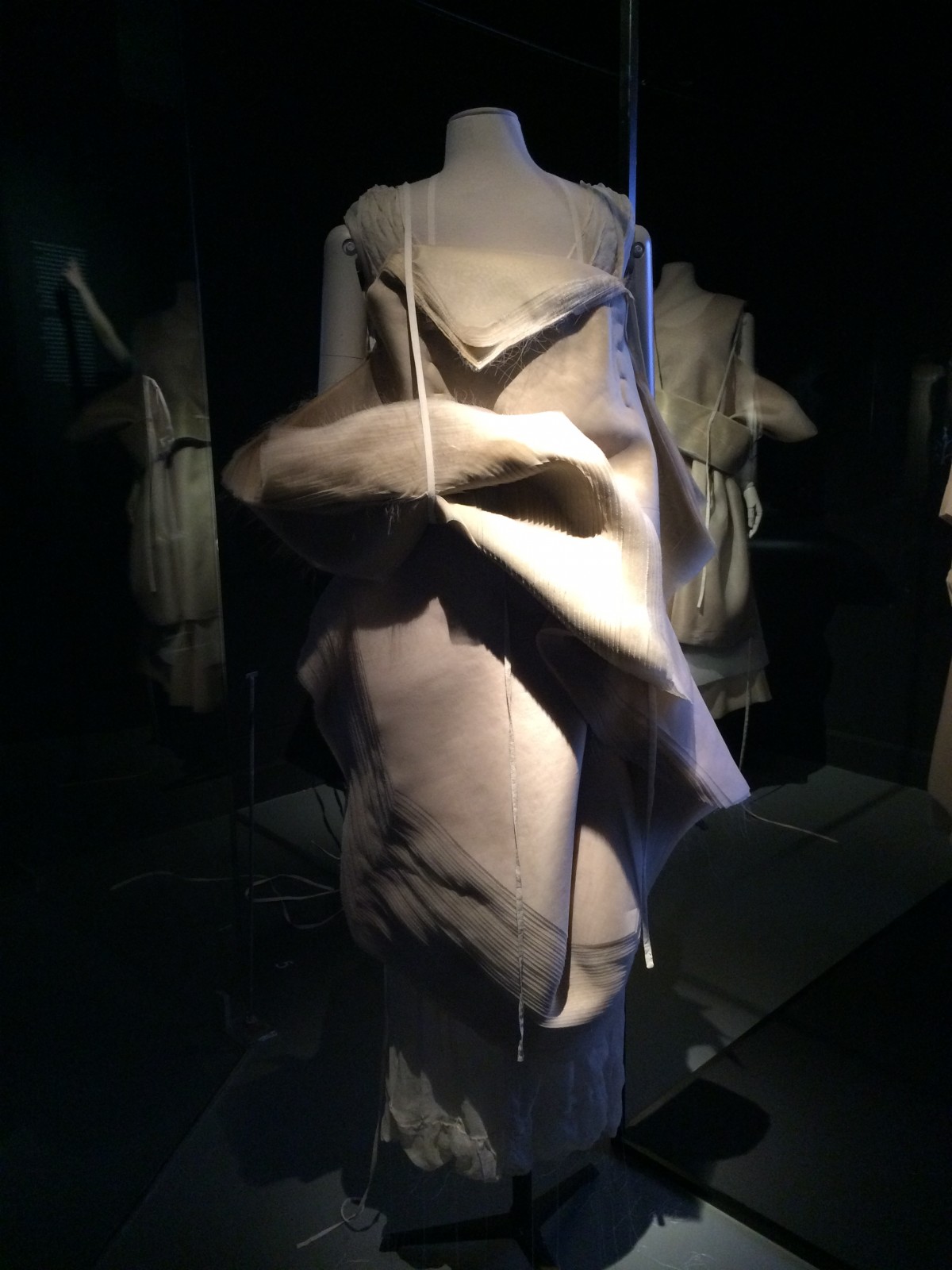 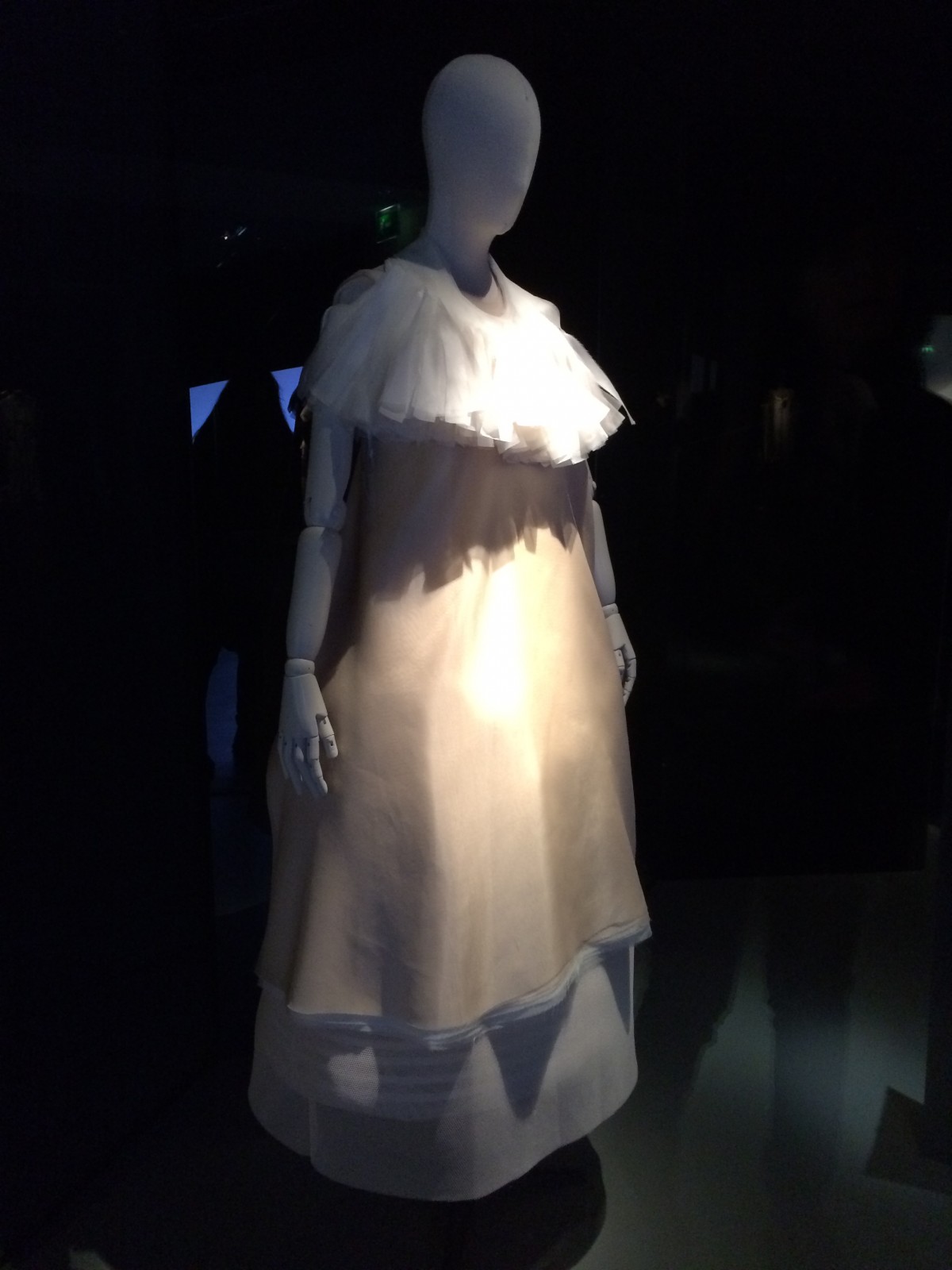 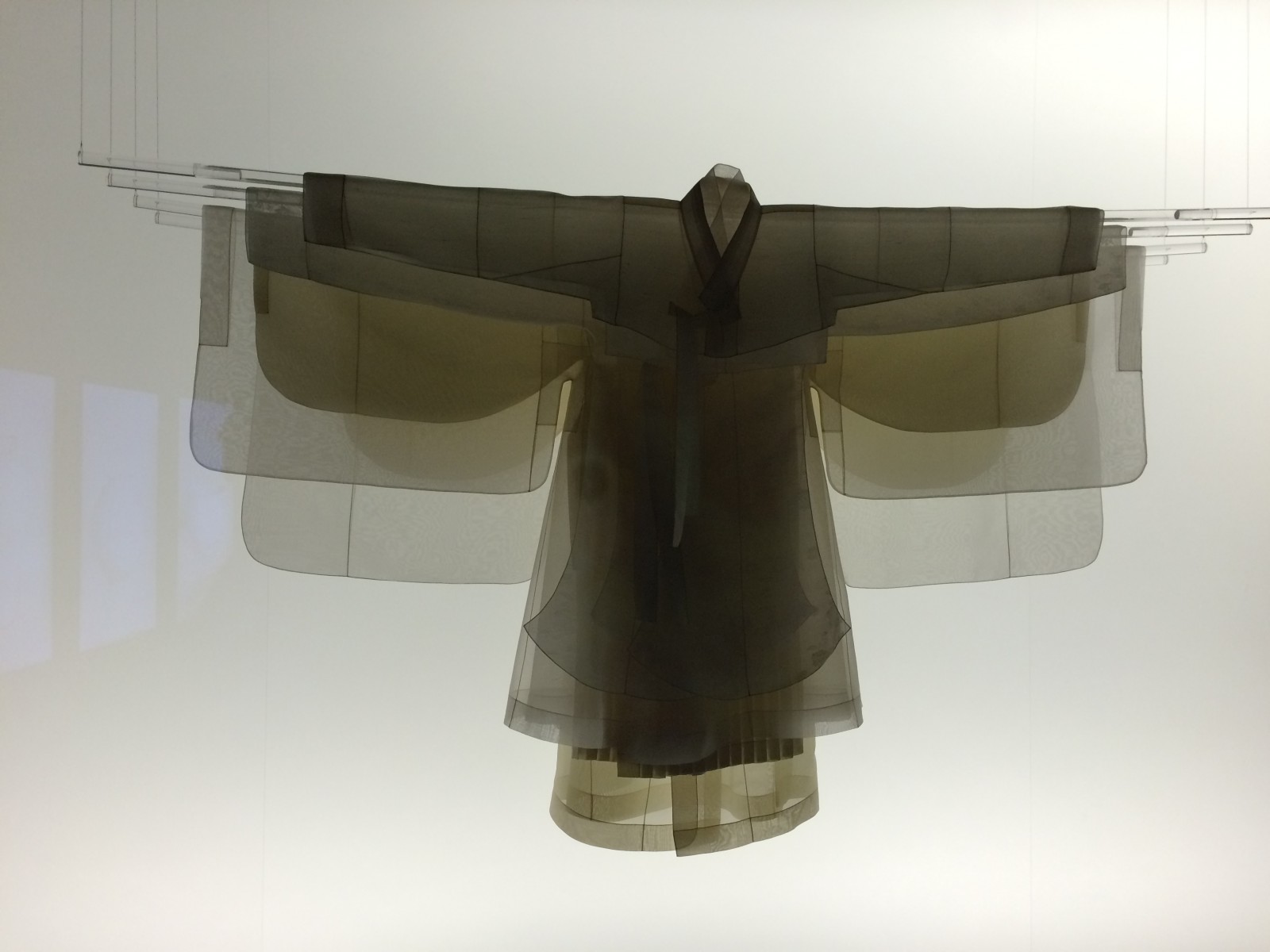 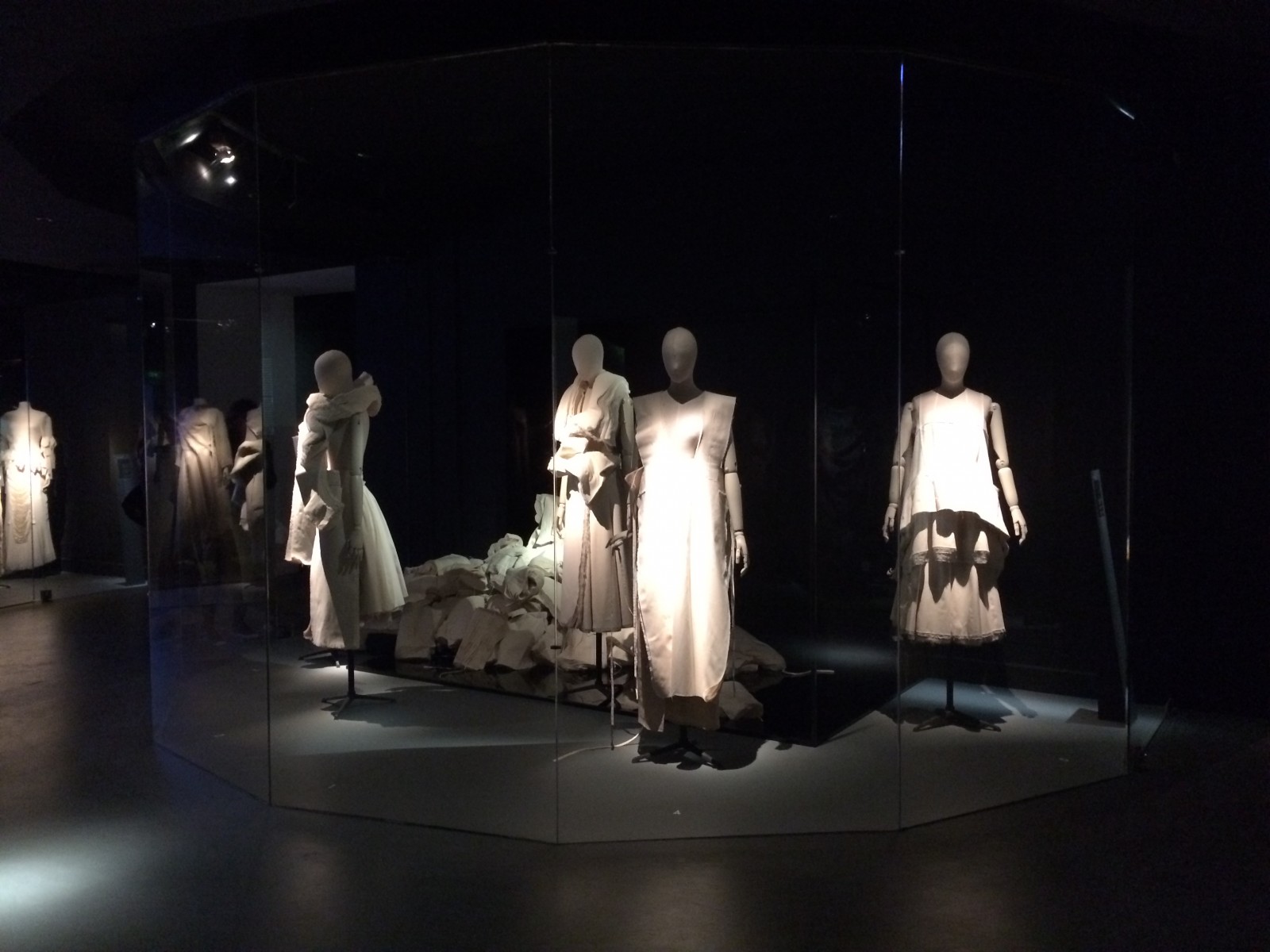