Scorsese is in the building 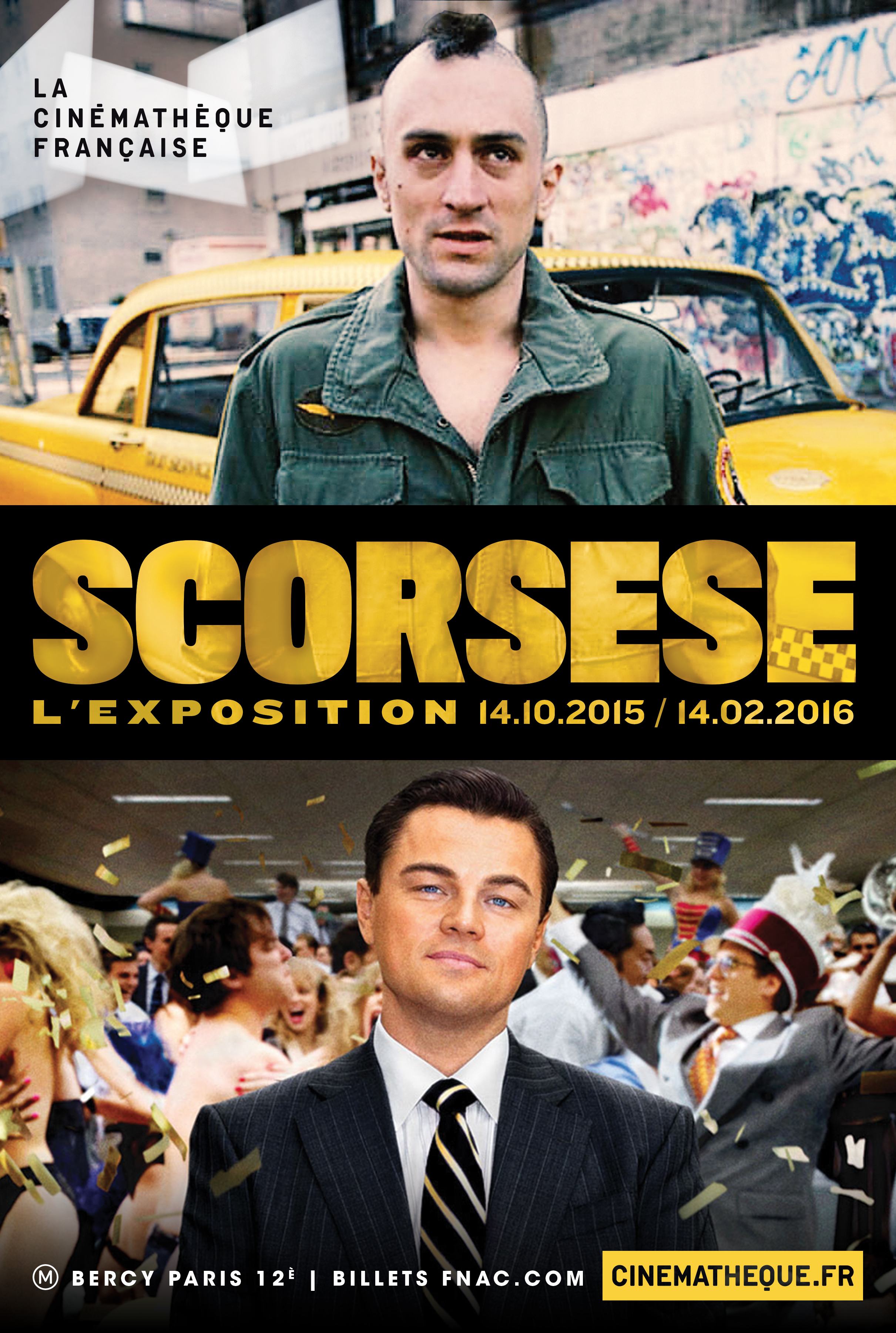 Yesterday was the opening of Scorsese’s exhibition and retrospective in Paris, after Berlin, Turin and Geneva. Stars, celebrities and a lot of enthusiasm and love for the american director who came just for the french premiere, declaring “Finally I feel home”. And it wasn’t cheesy PR.

Many personalities came to the event, from Giorgio Armani, who sponsored the event, to Harvey Keitel, one of his favorite actors, to Catherine Deneuve, Isabelle Hupert, Roman Polanski or French president François Hollande.

I discovered Scorsese the person behind his movies, fan of Hitchcock, preoccupied about religion and music, in love with New York and his actors. Very found of family and making his mother play in his movies, Scorsese was also the head behind the passionate defense of Kodak film and stock, supported by many fellow directors such as Spielberg or Capra.
And I had a great inner smile seeing that one of the 2 vintage original movie posters included in the exhibition was, right at the entrance, a huge one with Fellini’s Vitelloni, as one of his important references. My mother, not a Fellini fan, but a movie lover and walking encyclopedia, made a lot of efforts to obtain this movie for the Cinémathèque Française’s collection, as one of their essential movies. 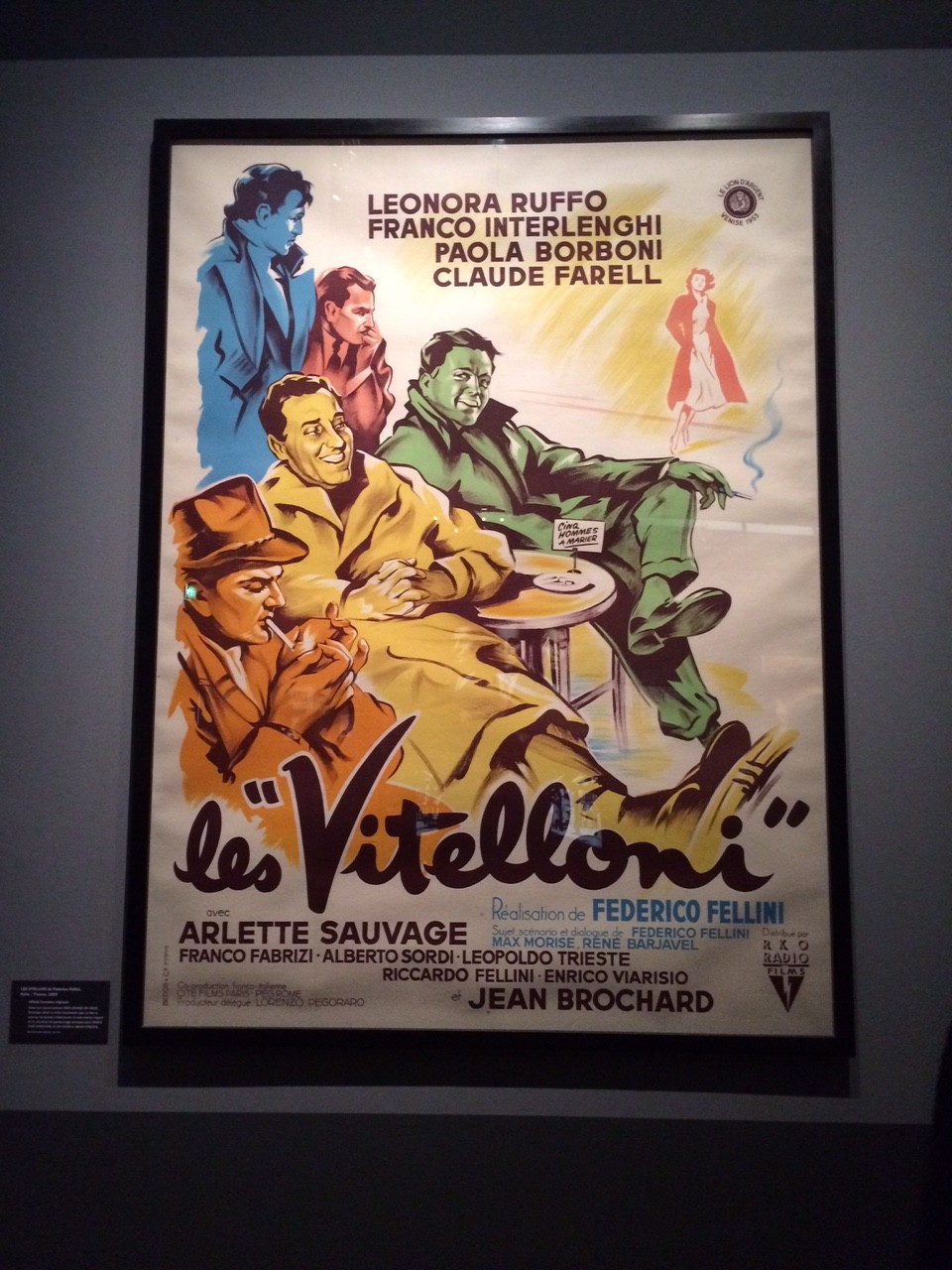 The obvious violence of most of his movies always stopped me to reach for more and yesterday was a lesson: there is so much more to find out, never stop at the surface.
A must to see, before watching again his movies on a cosy evening with friends. 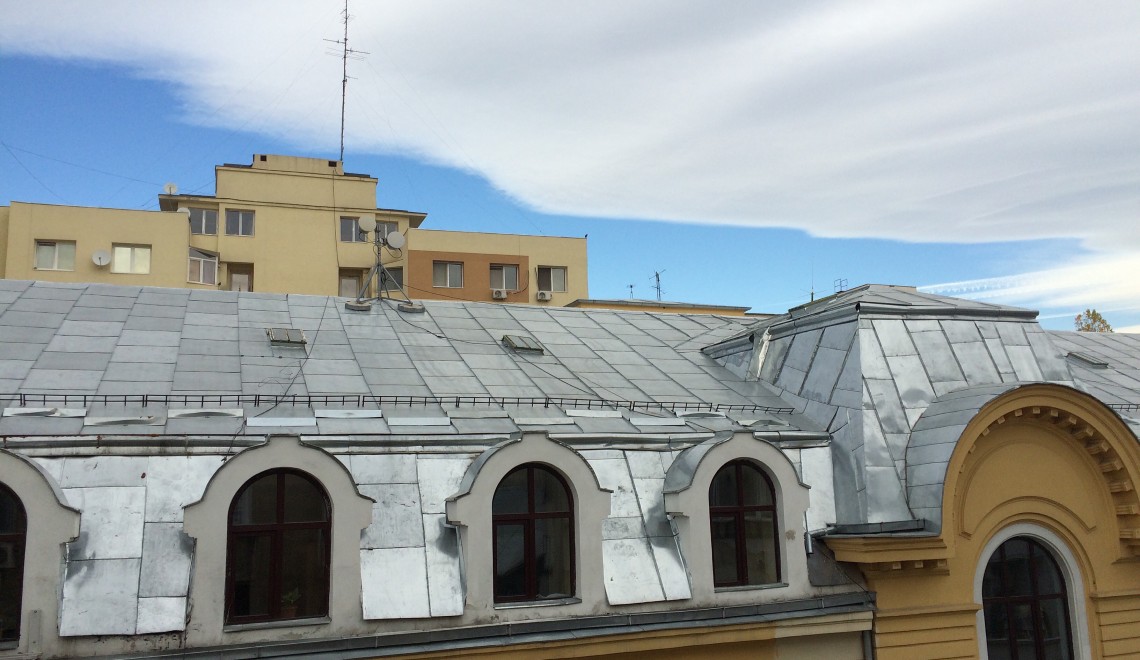 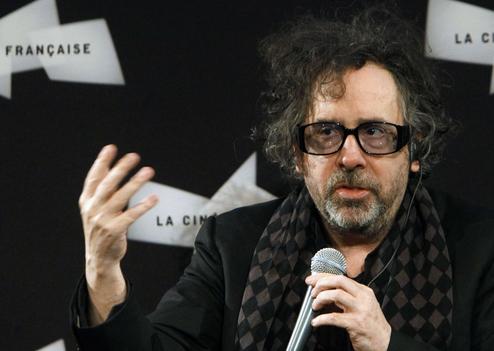