Introducing a cat or a kitten to home with other pets by Beverly Elian, Elian cattery 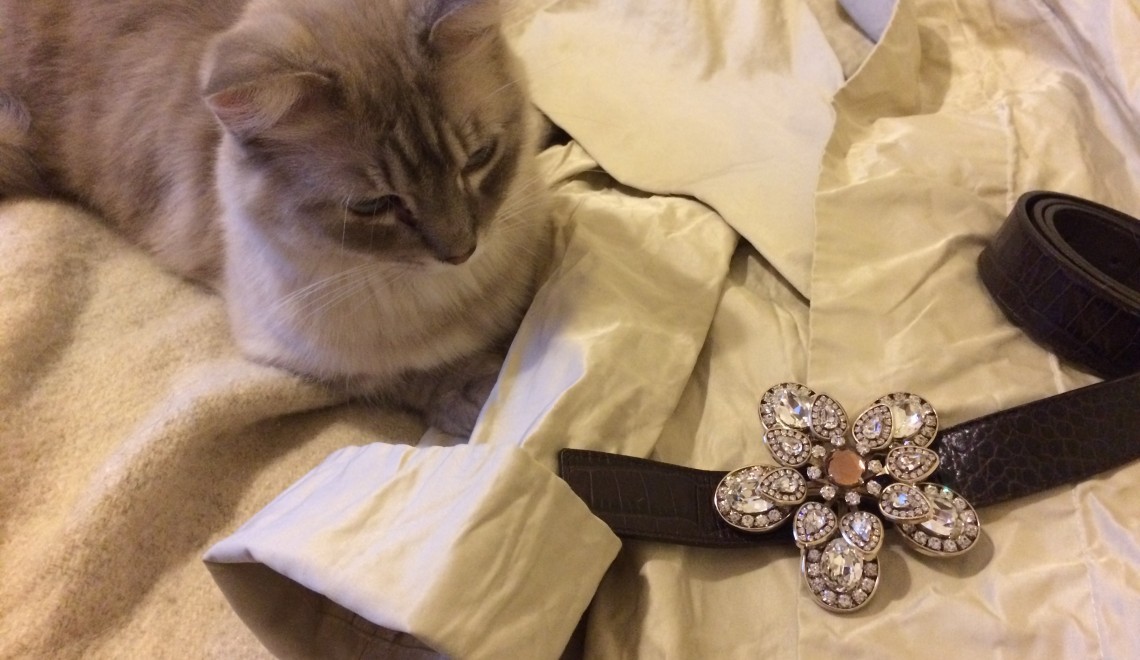 First impressions are the most important!! What happens to your new addition will affect the cat for a long time to come, so it is very important that the introduction is done carefully and gently. 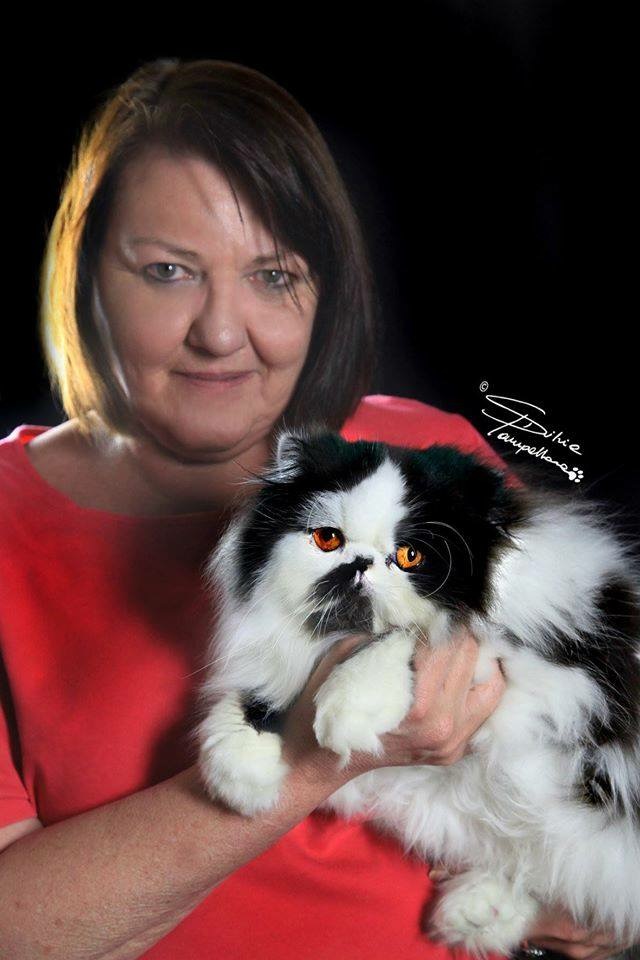 Without other pets:
If there are no other pets it is easier. Your cat/kitten will be transported in a carrier, for his safety and security, and in his new home leave the carrier door open so he may go in and out as he wishes. Decide where the litter box, food and water will be and put the carrier next to them. Put the cat/kitten immediately on the litter box so he knows where it is even though he may run back into the carrier. It is advisable to keep him in one room initially; letting him loose in a large house can be frightening. If he runs under the furniture do not chase after him, let him make the advances, develop his trust in you and it will speed up the bonding process. Talk softly, pet him if he is interested but do not make any fast movements or try and pick him up if he does not want it.
Introduce other people slowly, and particularly young children. Children want to pick them up and hug them but most cats find this very intimidating and will fight to get away. Teach the children to play with the cat with toys, not hands or fingers, cats will bite and scratch a hand as if it is a stuffed toy mouse. One of the best cat toys is a ‘teaser’, colourful feathers or ribbons on a long stick, but children must be supervised with this toy so they do not hurt themselves or the cat.
Cats do sleep many hours a day so must be allowed that time. However, if you want him to quiet down when you are ready for bed do not let him sleep for hours in the evening. Play with him, groom him and cuddle him while watching TV. If he is still awake and wanting to play when it is time for you to go to bed put him in another room with his litter box, food, water and some ‘quiet’ toys. A cat rolling a ball with a bell in it can be heard very clearly in the middle of the night and can wake everyone up!

With other cats:
What happens the first few days between the ‘resident’ pets and the ‘newcomer’ will effect everyone’s well-being in the future so the introduction must be handled carefully.
If the ‘newcomer’ is a kitten it is slightly easier. The ‘resident’ cat will not be overly happy to see the kitten but must have no changes in his normal routine; if the ‘resident’ cat sleeps on the bed’ this must not change; his litter box must remain where it is; any feeding routines must stay the same. The ‘resident’ cat may hiss or spit, and even ‘smack’ the kitten, do not worry about this, it is normal. The kitten can deal with this and if less fuss is made over the kitten, even better. The ‘resident’ cat needs to know his life has not changed….. Introduce the kitten as described above in a separate room in a carrier with his own litter box, food and water and supervise the first meetings with the ‘resident’ cat. Under no circumstances hold either the kitten or the cat in your arms!! If they get scared or try to run away you can get badly scratched or even bitten, leave the cat and kitten on the floor. I recommend this introduction the first day with a kitten, leave them together for a few hours, then put the kitten back in his room to relax. By the second day the surprise has gone, leave them together a little longer, day by day extending the time, and by the end of the week they will probably be friends playing together.
A ‘newcomer’ adult cat has to be treated the same way, but not immediately introduced. Leave the ‘newcomer’ in his room and let the ‘resident’ cat sniff under the door. On the second and third day put the ‘newcomer’ cat in the carrier and let the ‘resident’ cat into the room to sniff the ‘newcomer’ in his carrier and round the room. If the ‘resident’ cat uses the litter box and eats the food, let him! It is his house still and the ‘newcomer’ cat needs to know that. On the fourth day let the ‘resident’ cat in while the ‘newcomer’ is not in the carrier but fully supervised. There will be some hissing and spitting and you are there to make sure no-one gets hurt. Do this every day, starting with a few minutes and day by day if all is going well extending the time. Once you see that they are fine together you can leave them safely together at night in the beginning, then also during the day. Take your time with introducing adult cats, it can be two to three weeks, you want them to be friends for their lifetime and it is worth the effort when you see them sleeping or playing together.

With dogs:
Contrary to what people may think, cats and dogs can be the best of friends!! However, introducing a cat/kitten who is not used to dogs and vice versa can be difficult but not impossible. Start the cat/kitten in his own room as described above and introduce the dog the same way as a ‘resident’ cat, with the ‘newcomer’ in his carrier. If there is more than one dog, only introduce one dog at a time each day and go slowly. Let the cat out of the room with the dog(s) closed away initially for two or three days as well, so that he gets used to the smell of the dogs but does not meet the dog(s). By the end of the first week let the dog (or only one of the dogs) meet face to face with the cat/kitten. Dogs must not be allowed to chase the cat, if this happens immediately stop the dog and bring him under control, put the cat/kitten back in his room, and start again.

You can find more about beverly Elian and her cattery at http://www.ragdoll.ro 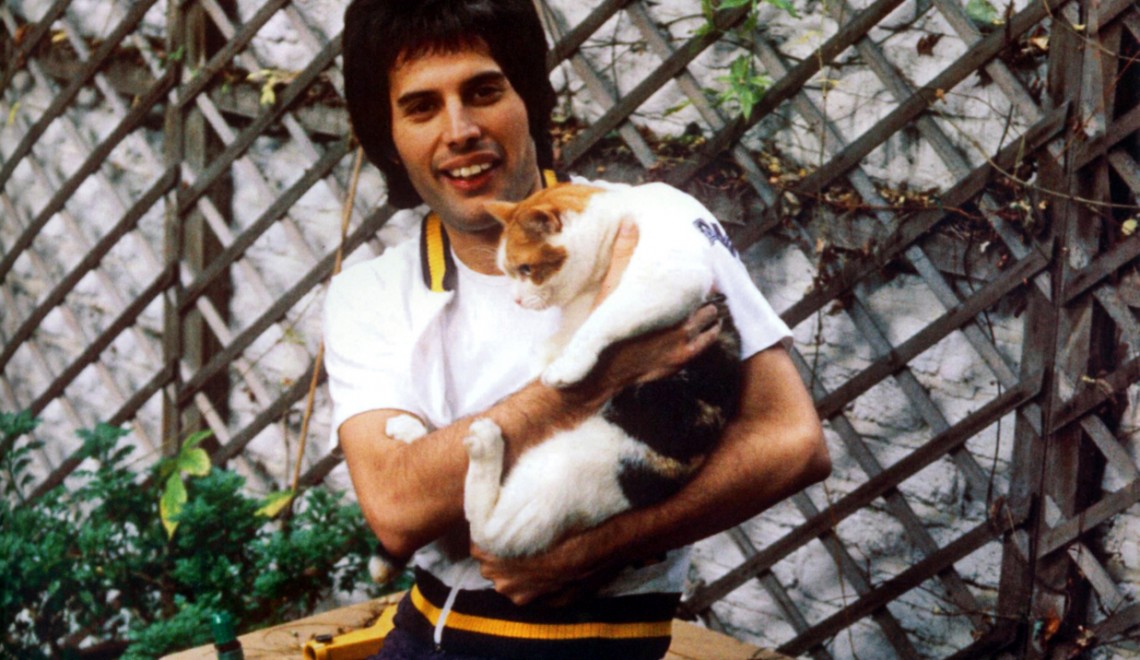 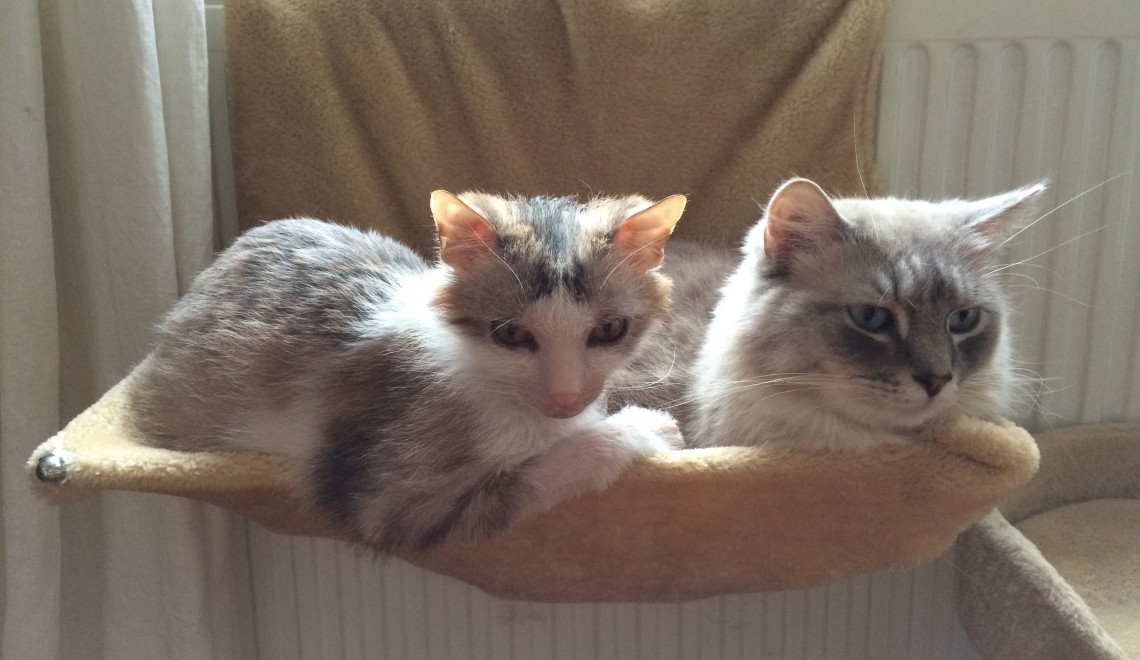