If I’ve been one of Jane Birkin’s admirers it was first because of her relaxed and cheeky style. She dared being herself while in the spotlight as John Barry or Serge Gainsbourg lover. Who doesn’t remember her evening looks when in 1977 she added a straw basket to a very long & glittery trousers and it was perfect. Called a haute- hippie, Birkin was BoHo before even the idea of bohemian chic was born. But that’s not the reason of my praise today. 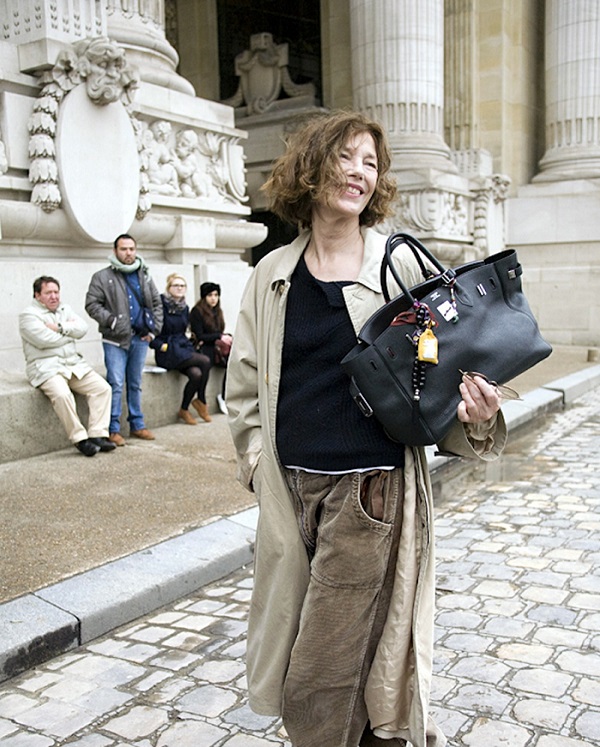 As a beautiful woman who had everything someone could wish, Jane was spoiled by certain brands. Quick reminder how the Hermes Birkin was created: in 1981 while travelling from Paris to London with Air France, Jane was upgraded to first class.

As Birkin told in 2012 to The Telegraph, true story goes like this: “I’m not quite sure what type of bag I had with me – my husband, Jacques Doillon, had reversed his car over my basket, crushed it on purpose not two days before. Little did he know that on this airplane journey, when everything fell out of whatever bag I had, the man next to me said: ‘You should have one with pockets’. I said: ‘The day Hermès make one with pockets I will have that’, and he said: ‘But I am Hermès and I will put pockets in for you’.” The man was Hermès chairman Jean-Louis Dumas (back then just chief executive) and when Birkin air drew a sick bag, he listened to her ideas and instructions: “Why don’t you make a handbag that is bigger than the Kelly (the Hermès bag named after Grace Kelly and the most popular bag by that time) but smaller than Serge (Gainsbourg)’s suitcase?”.

If the bag came out in 1984, it is a best seller ever since and, funny enough the you think about who inspired this bag, it is worldwide one of THE power women symbols.

But today the name is about to change as Jane Birkin asked the French house to remove her name from the famous item after learning the cruel treatment crocodiles go to become skins and expansive bags.

“Having been alerted to the cruel practices endured by crocodiles during their slaughter for the production of Hermès bags carrying my name … I have asked Hermès Group to rename the Birkin until better practices responding to international norms can be implemented for the production of this bag,” Birkin said in a statement, following PETA’s recent investigation. PETA exposed the cruel conditions crocodiles are raised and killed in special farms from Texas to Zimbabwe for production of the Birkin bags, belts, and watchbands using crocodile skin – just for one Birkin bag, with starting retail price at €20,000,  it takes two to three crocodiles .

I’m not a crocodile lover, but I dont think that any bag or goods deserves to be made out of animals suffering. Especially luxury goods made by a French house I use to admire for their outstanding craftsmanship and skills. Hermès declined to answer so far while contacted by the press. 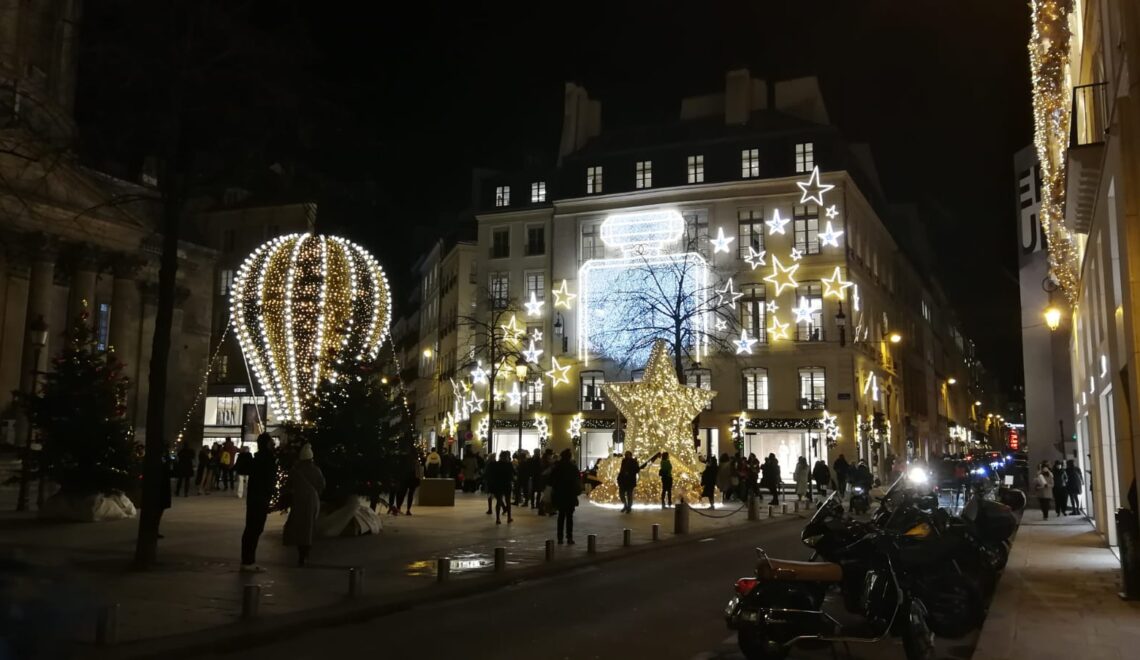 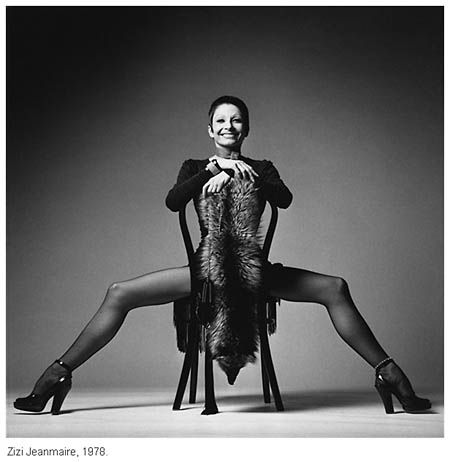 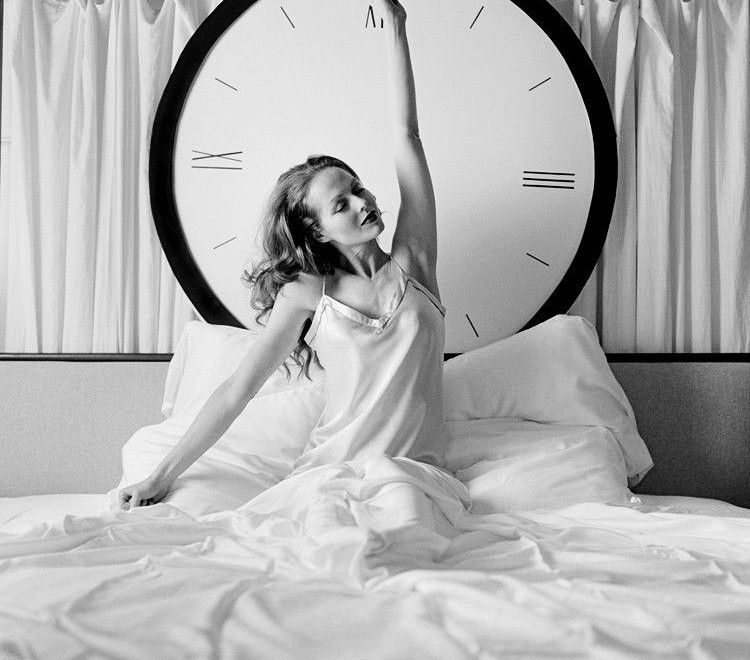